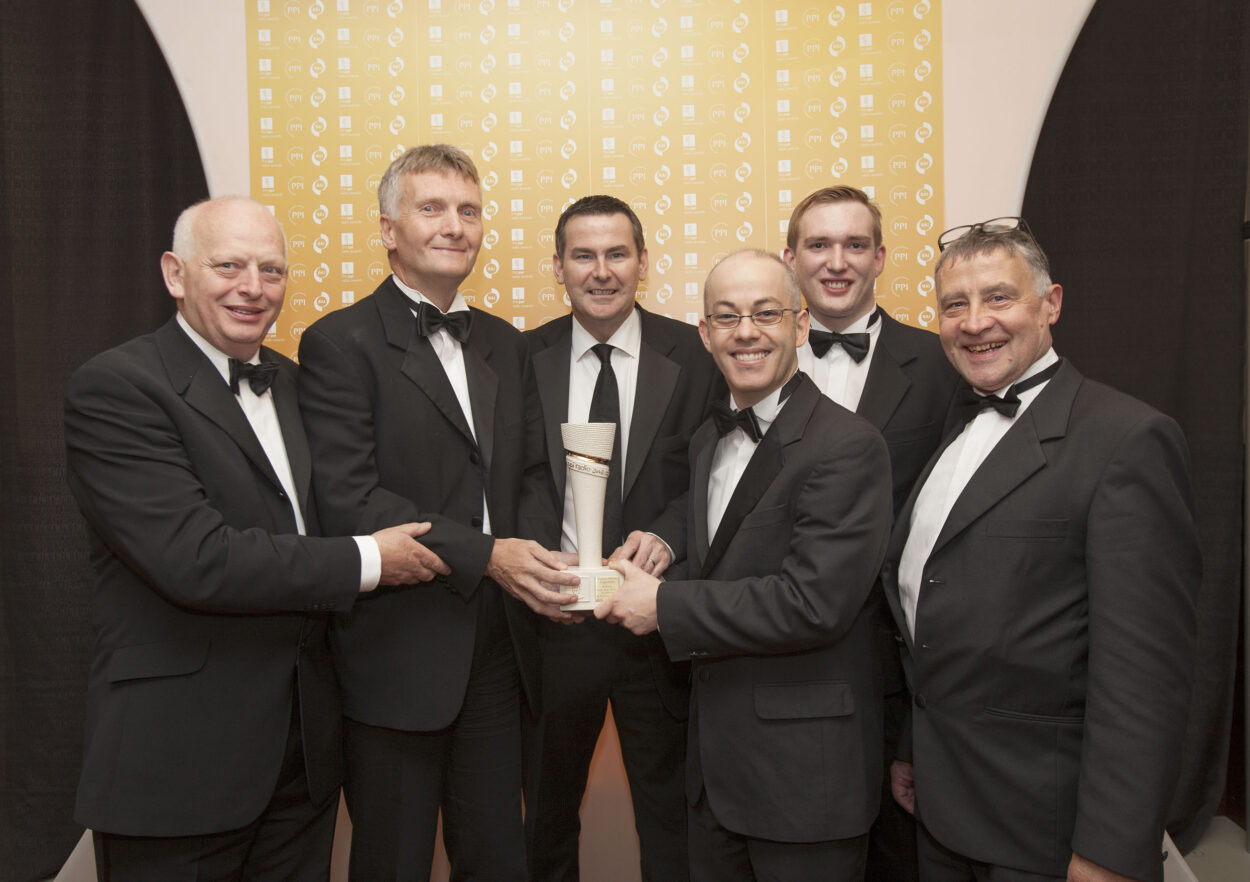 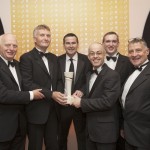 The annual PPI Radio Awards recognise and honour excellence in local, regional and national radio across a range of categories.  South East Radio received a gold and a bronze award announced at the PPI Gala Ball held in the Lyrath Hotel, Kilkenny on Friday 4th October.

South East Radio’s Morning Mix team was awarded gold for best current affairs programme in Ireland for its special feature “No Phone No Facebook Friday” broadcast live at the Loreto Secondary School, Wexford on Friday 10th May last. The campaign developed in support of anti-bullying and anti-cyber bullying in Co Wexford, urged students to say no to bullying by not using phones, for calling, texting or social media between 10am and 4pm on this day. Having been recruited by South East Radio 15 Secondary Schools throughout the County registered to take part in this initiative reaching thousands of students. Working with South East Radio to coincide with this awareness raising event, the children’s charity Childline held a series of outreach discussions with five different schools in Co Wexford, talking to over 700 students in the process. The PPI judging panel said of the winning campaign that it was “innovative and current”
Returning to the Loreto Secondary School in Wexford, South East Radio’s Morning Mix team brought the PPI award to show to the students that participated from the school in the live broadcast.

Speaking about the two PPI awards Eamonn Buttle, Managing Director, South East Radio said “We are the No 1 radio station in Co Wexford. We strive continuously to bring our listeners topical, interesting and surprising programme content so that the dial is fixed firmly to 95.6 -96.4fm. We measure our success through the growth in our listener base, but we are delighted when our peers in the radio industry confirm that what we are doing is top quality pioneering output”

South East Radio was shortlisted for 4 PPI awards this year, which included Alan Corcoran in the heavily contested Speech Broadcaster of the year category for a second consecutive year, and the Christmas Toy Appeal in aid of the Wexford Womens Refuge in 2012. The awarding of gold and bronze is testament to the high standard of programme content delivered by the South East Radio team and listened to by our loyal audience on a daily basis.