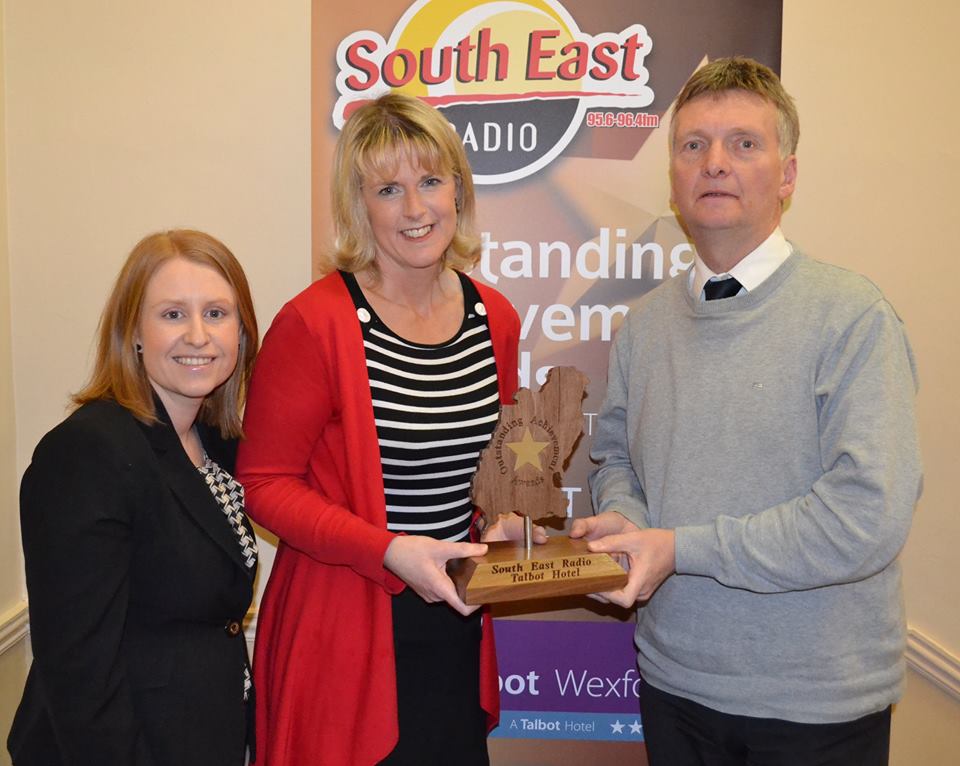 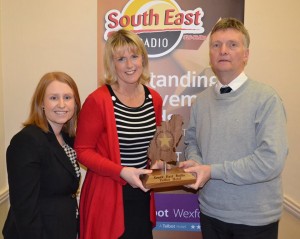 Congratulations to Joanne Doyle from  Kiltealy, Co Wexford. She is February’s winner of the Outstanding Achievement Award.

Joanne is the epitome of what the monthly awards are all about. She is the mother of 3 children. Eoin, her middle child who is 9.5 years old has Down Syndrome. She says her family are the center of her world.

Joanne has volunteered with the Jack and Jill Foundation for over 10 years now. The Jack and Jill Foundation helps support families who have children with a neurological disability. They also support children under 4 years old who sadly have conditions that they wont recover from. Rather than being sad and morose about this Joanne says that it is an honour to be involved with families during such emotionally difficult times.

She is described as being at the “beck and call” of people in the community. She values community spirit and understands the importance of the role  local shop or post office plays in providing services and  sometimes just companionship particularly to the elderly. Joanne was on the original organising committee for the local childcare centre which is thriving in the community today.