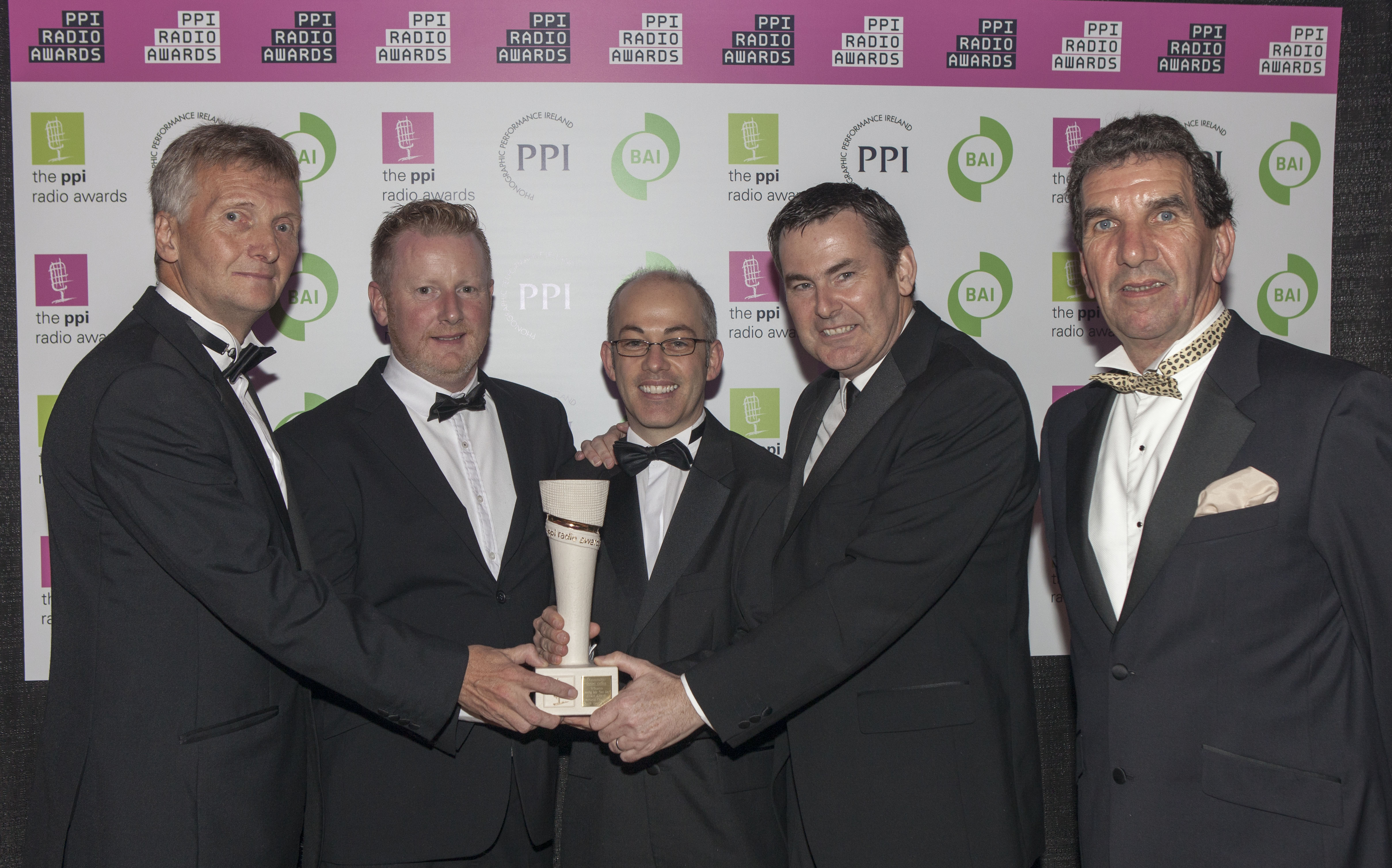 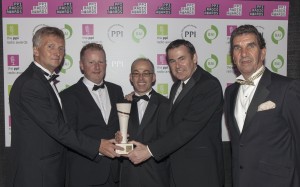 The campaign encouraged thousands of people across County Wexford to get their blood pressure checked, and to identify the signs of a possible heart attack.

South East Radio’s Morning Mix also had other success on the night with presenter Alan Corcoran announced as a finalist in the Speech Broadcaster of the Year category for a third consecutive year.