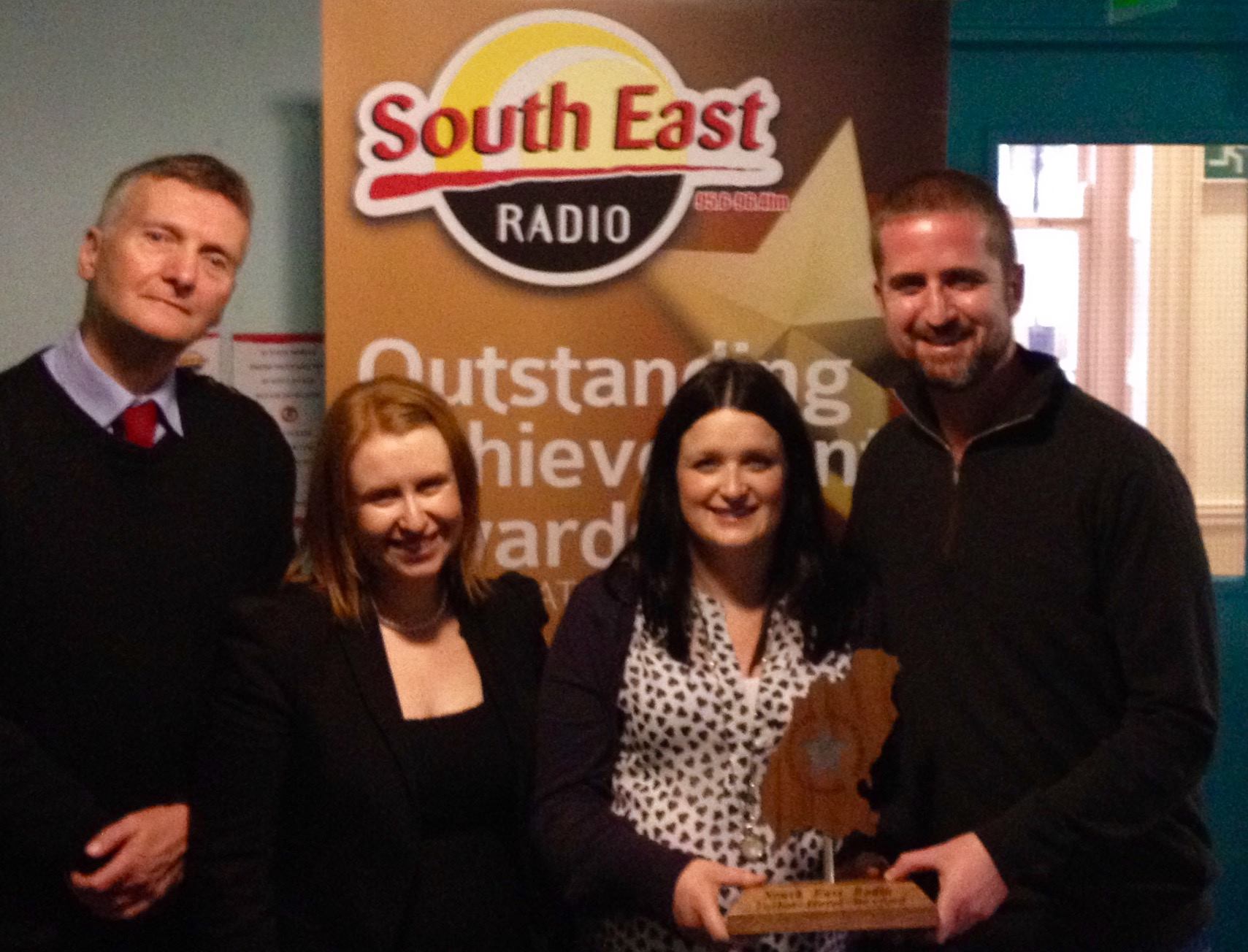 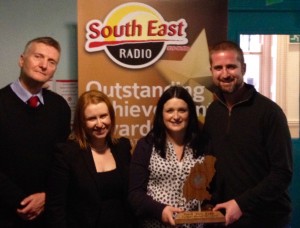 Ben Wadding was a perfectly normal child; very sensitive and affectionate. Ben had a perfectly normal childhood and was adored by his parents and grandparents. In the summer of 2011, Ben’s health deteriorated rapidly. He was sadly diagnosed with a severe and aggressive brain tumour. The lovely child that Ben was had shown no signs of sickness or illness before then. He loved football and he was full of love and life. His symptoms made it difficult for doctors to make a diagnosis but eventually when they did, the result was devastating.

After eight months in hospital, three brain surgeries and chemotherapy, Ben left this world on the 28th of February 2012. He left behind his heartbroken parents, Bernard and Emma and a little brother Eoin, who only met him for four short months.

This year, three years following Ben’s passing, Bernard and Emma dedicated their time and energy into organising the Ben 5k.  This huge undertaking is to raise funds for Our Lady’s Children’s Hospital, Crumlin whilst keeping Ben’s memory alive.

The support from the Wexford community has been outstanding. With over 800 people registered to run, jog or walk, the response and generosity of the community has overwhelmed them both.  Bernard and Emma’s hard work has paid off and a fantastic fund raising event in little Ben’s name is realised and he will always be remembered and cherished as the beautiful and happy little boy he was.

We have huge admiration for Bernard and Emma’s courage and positivity in light of such sadness. We wish them every success with the event and of course our very best wishes in welcoming shortly a new baby.