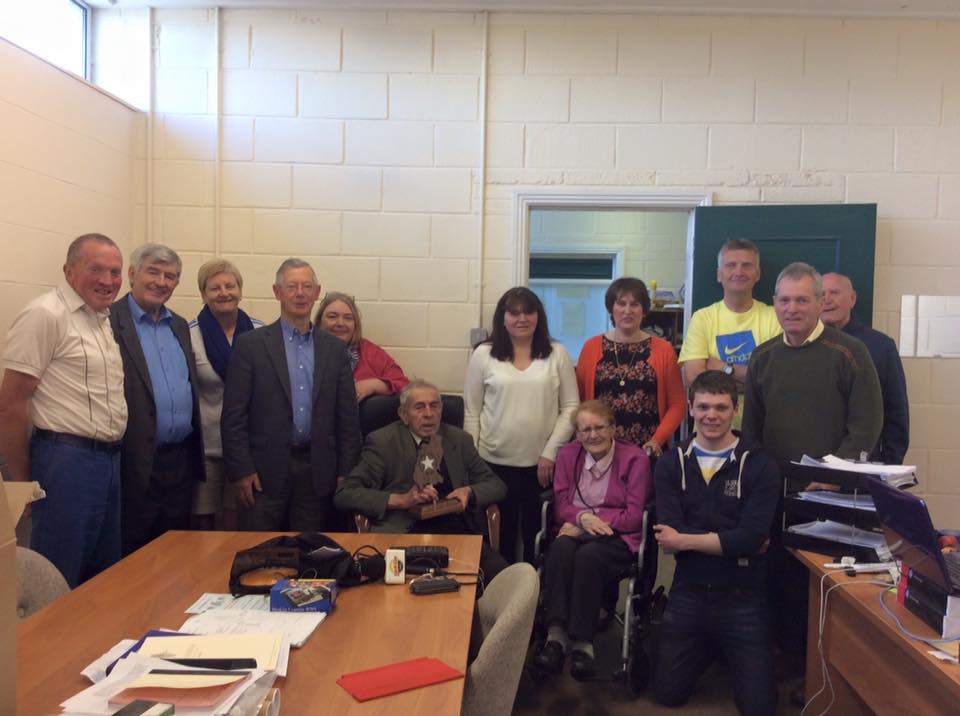 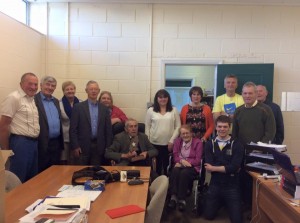 It is an understatement to say that Paddy works tirelessly for Wexford GAA because he has done more than that in his lifelong service to Gaelic sport. He has a long and established career playing and volunteering at both county and club level.

At county level, Paddy held positions as County Chairman, Chairman of Fixtures, District Chairman, District Secretary and Senior/Junior Selector. He is currently a District Officer for Enniscorthy where he serves as PRO.

He sites the juvenile final when he played for Ballyhogue against the Faythe Harriers as a sporting career highlight. In 1961 his team won the junior football final for Ballyhogue and Paddy went on with the team in 1962 to win the senior title. He took time out in the late 1960’s to start his own mini football team, raising 6 children!

n 1969, Paddy was approached to go to the Davidstown Courtnacuddy AGM. He wasn’t too sure what this would lead to at the time, but he went on to chair the club in later years.

There is no doubt without Paddy Wickham, a dedicated volunteer to Wexford GAA at county and club level, Gaelic sport in Wexford, would not have experienced the great success it has enjoyed over the years of his service.