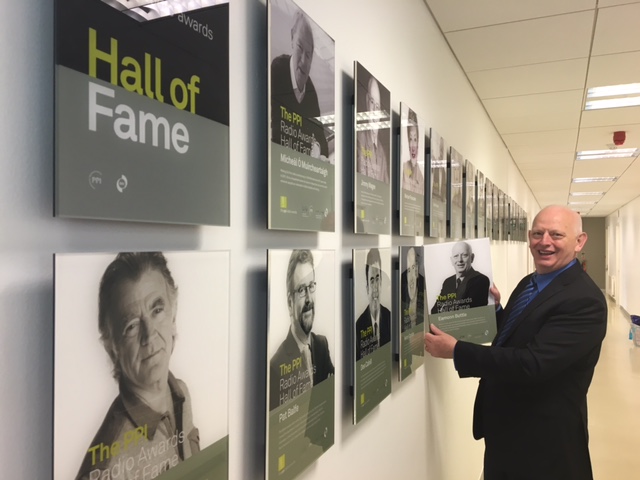 Eamonn Buttle inducted into the PPI Hall of Fame

Eamonn Buttle, who is celebrating 30 years in the media business in County Wexford, was this morning inducted into the PPI Radio Awards Hall of Fame. 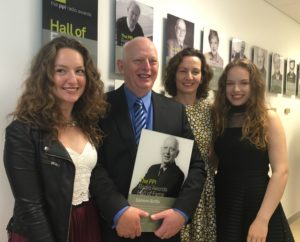 Mr. Buttle received the honor for his illustrious contribution to radio in Ireland.

He’s a founding member of the Independent Broadcasters of Ireland and the longest serving board member & chairman of the organisation.

Eamonn Buttle said it was a proud moment for him and his family. 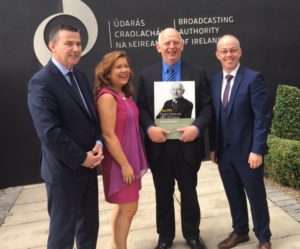 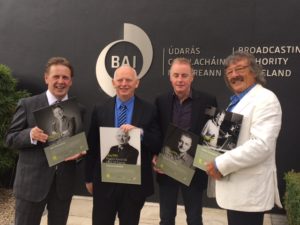 A 39-year-old Polish Man Died When His Motorbike Colided With A Car At Ferrycarrig Yesterday Afternoon.