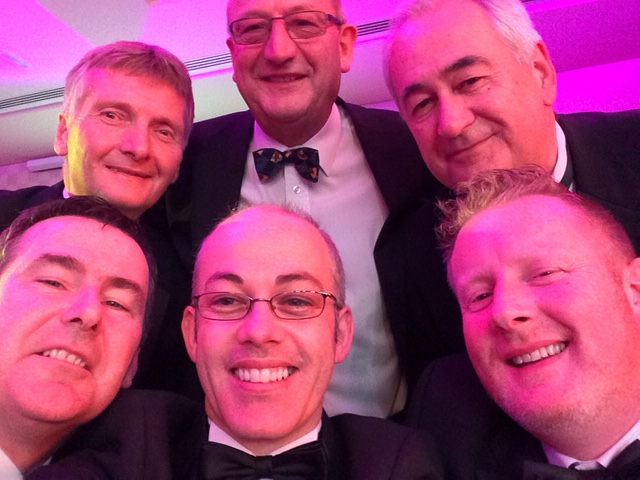 The finalists for this year’s PPI Radio Awards were announced this afternoon.

South East Radio’s Alan Corcoran, has once again been shortlisted as Speech Broadcaster of the Year for the 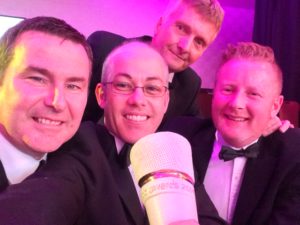 Morning Mix. It’s the fourth time in five years Alan Corcoran has secured the nod in this category which is hotly contested by national broadcasters.

While Alan McGuire’s programme Going with the Flow has been shortlisted in the Specialist Speech Programme Category. This programme which was co-presented by the late Chris Wilson and Don Conroy followed a tributary of the River Slaney.

The overall winners will be announced at a gala ball in Kilkenny on the 7th of October.