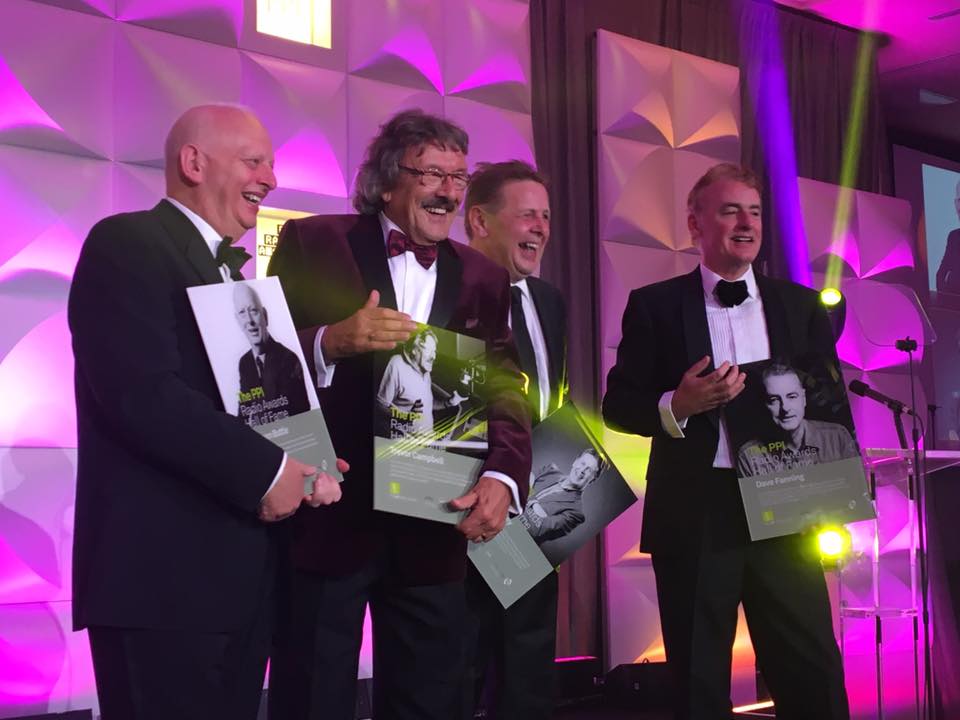 Alan McGuire was also presented with a Silver Award, along with his partners, Don Conroy and the late Chris Wilson, for Going With the Flow in the Specialist Speech Programme category. That was a programme about following a small Wexford stream from it’s source to entering the River Slaney. 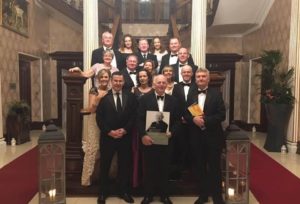 It was a triple celebration for South East Radio as Managing Director Eamonn Buttle – along with Today FM’s Ian Dempsey, RTE’s Dave Fanning and broadcaster Trevor Campbell – were inducted into the PPI Radio Awards Hall of Fame for services to the Irish radio industry.