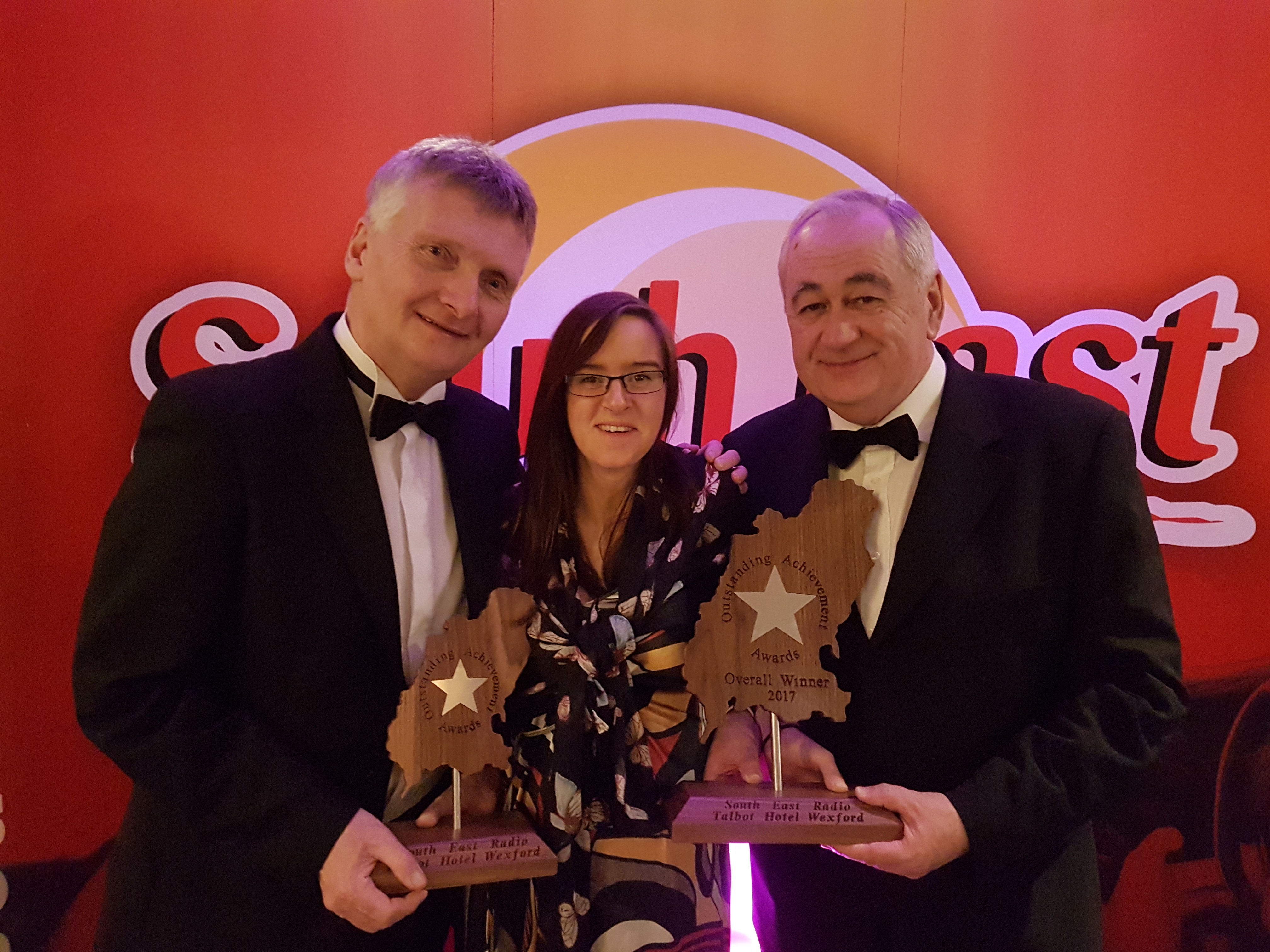 A Wexford woman has told of her attempts to get her pregnancy terminated after diagnosis of a life threatening condition.

Claire Malone has just one lung and a congenital heart condition and believed because of these conditions she could die if her pregnancy continued.

Under the Protection of Life During Pregnancy Act, 2013, abortion is legal in the Republic only where there is a “a real and substantial risk” to the mother’s life.

However doctors argued in her situation this was not the case.

Claire Malone gave birth to a baby girl on March 8th but feels the legal restrictions on abortion in Ireland put her life at risk.

She is speaking on an Amnesty International event in Dublin today about her situation.

Claire Malone was the overall winner of the South East Radio Outstanding Achievement Award 2017 for her work with the Wexford Housing Action Group.

FURY OVER CLUB MATCHES BEING CANCELLED FOR WEXFORD CHALLENGE GAME