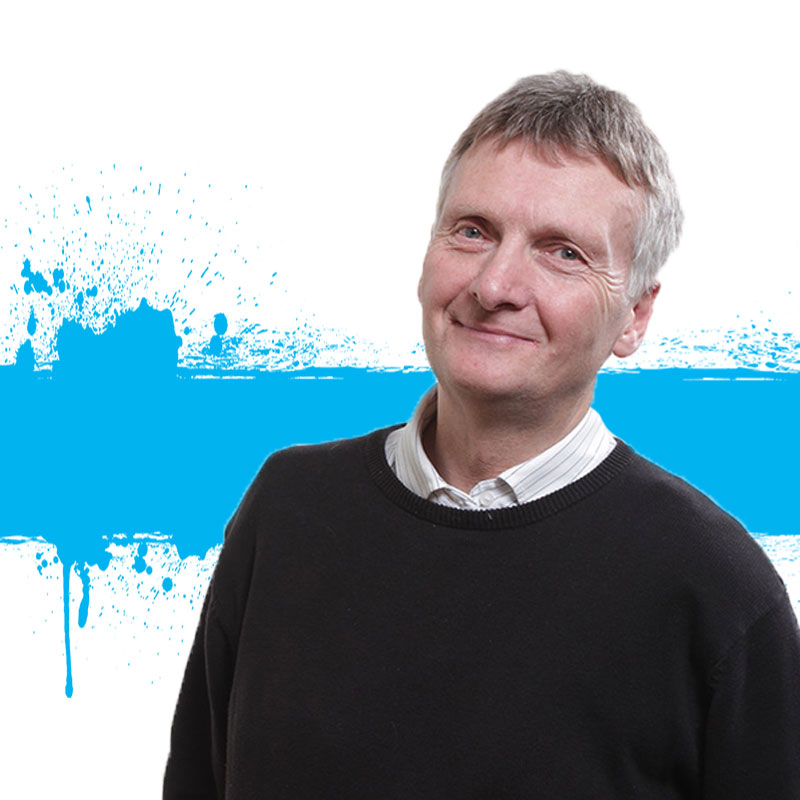 South East Radio broadcaster Alan Corcoran has won a prestigious national GAA award for a documentary he made about Wexford hurling.

His documentary The Wexford rising, They Set The Heathers Blazing – which was broadcast on the Morning Mix show – has scooped the 2018 GAA Macnamee Award for Best Radio Programme.

The piece tells the story of the Wexford hurlers of the 1950s where well known names like Ned Wheeler and Art Foley recounted their memories of the big win.

The President of the GAA John Horan will present Alan with the award at a gala ceremony in Croke Park on May 11th.