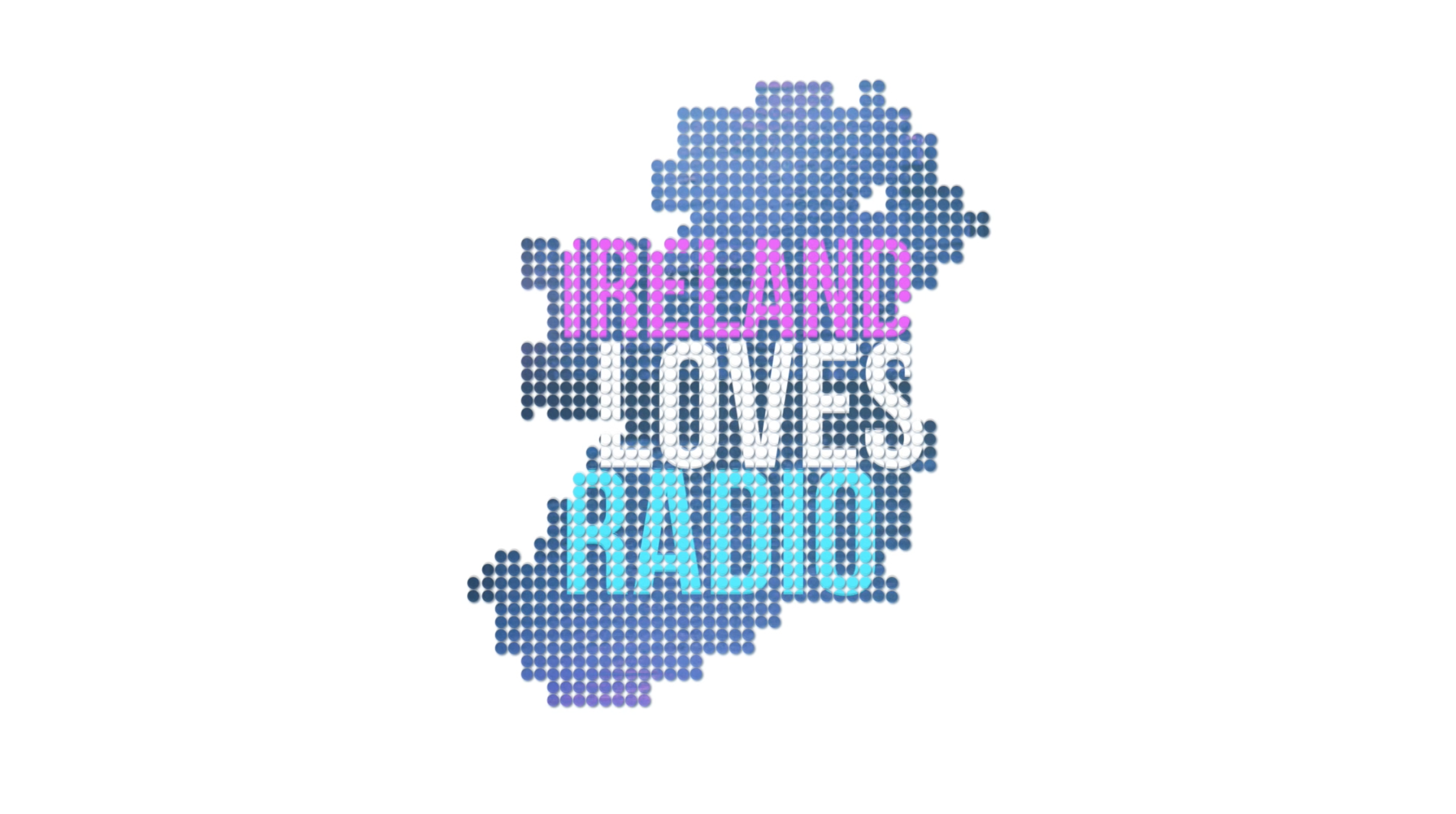 85% of people in Ireland listen to radio on a daily basis.  The figures were confirmed in the latest independent radio listenership survey which was published today by IPSOS/MRBI.  The statistics show that 58% of the population of County Wexford listen to South East Radio every week.

These latest figures also confirm more and more of you are now tuning into South East Radio across the weekend.

“The growth in streaming is providing radio with yet another opportunity to state its relevance to the audience”. That’s the message from Gabrielle Cummins, Chairperson of the Choose Radio group. The latest JNLR listenership figures released today show that Irish radio stations consistently deliver audiences of millions to advertisers and brands. Radio continues to be the audio medium of choice for people in Ireland with a massive 85% share of the audio market in Ireland.  This compares with 7.8% own music, 5.6% Spotify, 1.1% podcasts and 0.5% listenback.

“The growth in streaming services has revitalised radio advertising and reiterated its relevance to the listener. Access to radio is now constantly at our fingertips and at every point in our daily lives, from before we wake up in the morning to when we fall asleep last thing at night. Streaming services, as opposed to increasing competition for radio have actually provided another magic moment for advertisers and brands to share their story with an audience who are tuning into radio in more places, in huge numbers and staying listening for longer.

If advertisers can sell their story effectively, then audio is the one medium that will provide them with a golden opportunity to reach their listener, strengthen their brand value, which should all point to the Holy Grail of turning a listener into a customer” added Gabrielle Cummins, Chairperson of the Choose Radio Group.

With a sample size of more than 16,000 people, the JNLR is the most robust research conducted in Ireland. The latest JNLR figures released today confirm the popularity of radio in Ireland with 81% of the population tuning in every day. This translates into weekday figures of 3.2 million listeners.