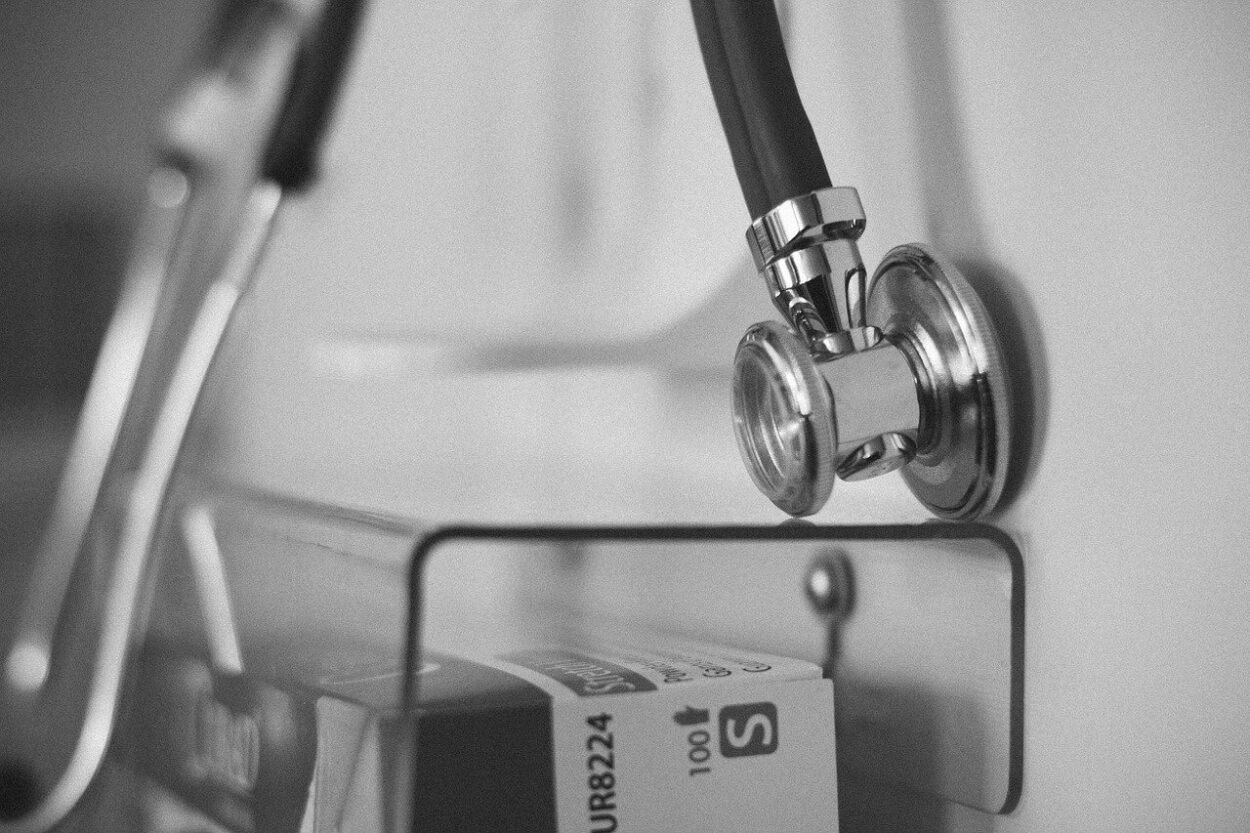 Questions have been asked about infection control protocols at Wexford General Hospital.

The matter was raised on South East Radio’s Morning Mix where there were concerns about the lack of temperature testing at the facility.

According to the latest HSE figures, as of 8pm last night there were 0 confirmed cases of coronavirus on site at Wexford General Hospital, while 3 suspected cases awaited test results.

In response the chairman of Wexford County Council Ger Carthy, himself a paramedic, said he has witnessed no evidence of infection control neglect at Wexford General.

Speaking to South East Radio, the Rosslare representative said the hospital has robust measures in place and he has no idea where the story has come from.