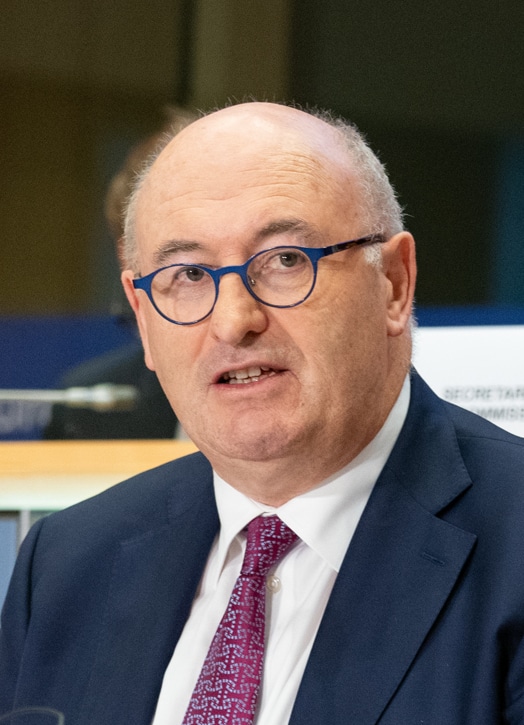 The focus is now turning as to who will replace Phil Hogan as Ireland’s EU Commissioner.

Fears are growing that we not be able to hold on to the trade portfolio with the departure of the Kilkenny man.

President of the Commission has asked Ireland to nominate both male and a female candidate for the position.

Ursula von der Leyen has thanked Phil Hogan for his work but said Commissioners have to obey the rules.

Wexford TDs have been giving their reaction to Hogan’s resignation.