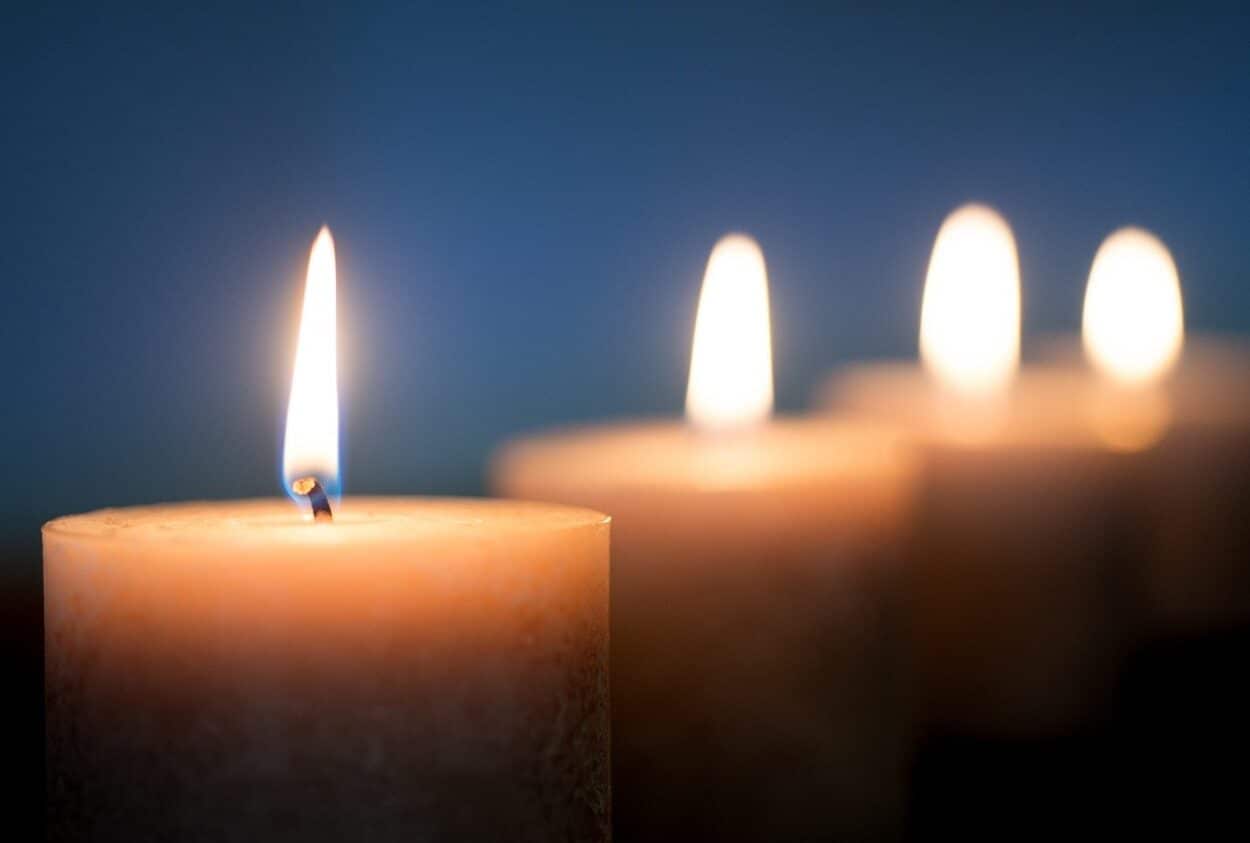 The survivor of the crash in Donegal which claimed the lives of her husband and their two children says it was a privilege to have been their wife and mother.

Geraldine Mullan’s husband John and children Tomas and Amelia died when the car they were travelling in crashed into the water at Lough Foyle last Thursday.

She says she and her children had planned 50 gifts for John’s 50th birthday, which was due to take place in two weeks.