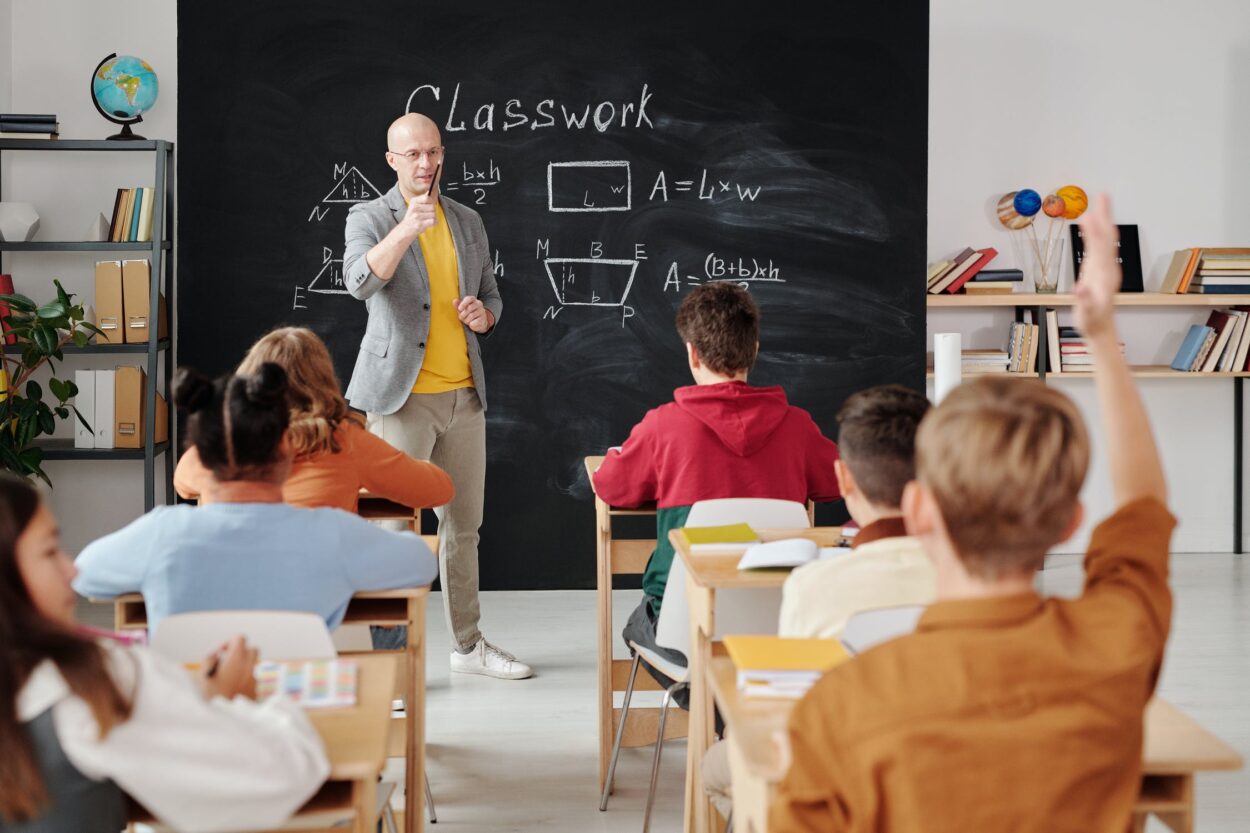 54 national schools in County Wexford have a class that contains more than 30 pupils.

That’s according to figures released to Sinn Fein Education Spokesperson Donnchadh O’Laoghaire who says overcrowded classrooms can be a public health risk during the pandemic.

Wexford Sinn Fein TD Johnny Mythen says overcrowding can have a negative impact on a child’s education even in the best of times: