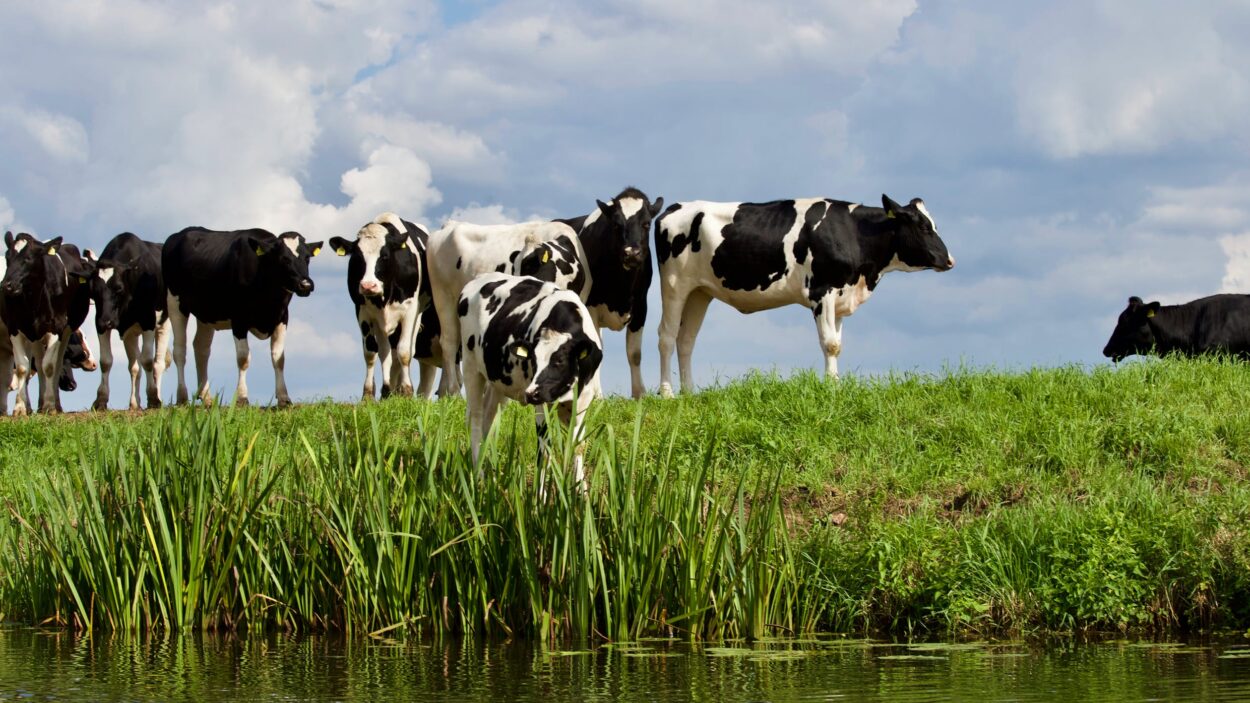 That’s the view of Barry Cassidy of the Farmers Journal who says improved spending on restricting the illness in animals isn’t working.

As a result of the TB programme costs which are set to hit €100m this year, farmers could be in line to pay more for testing as the Department of Agriculture seeks to balance the books.

Despite the 15% increase in funding over the last 5 years, Barry Cassidy says the numbers are still going in the wrong direction: