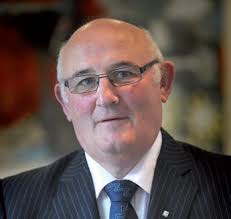 The state should not be funding the cost of ministerial advisors.

That’s the view of an independent Senator, who says it may be time to review how the political system operates in Ireland.

It comes in the wake of the government’s decision to allow the appointment of special advisors to ten junior ministers.

COUNCIL URGED TO GET INVOLVED AS COURTOWN SWIMMING POOL CLOSURE