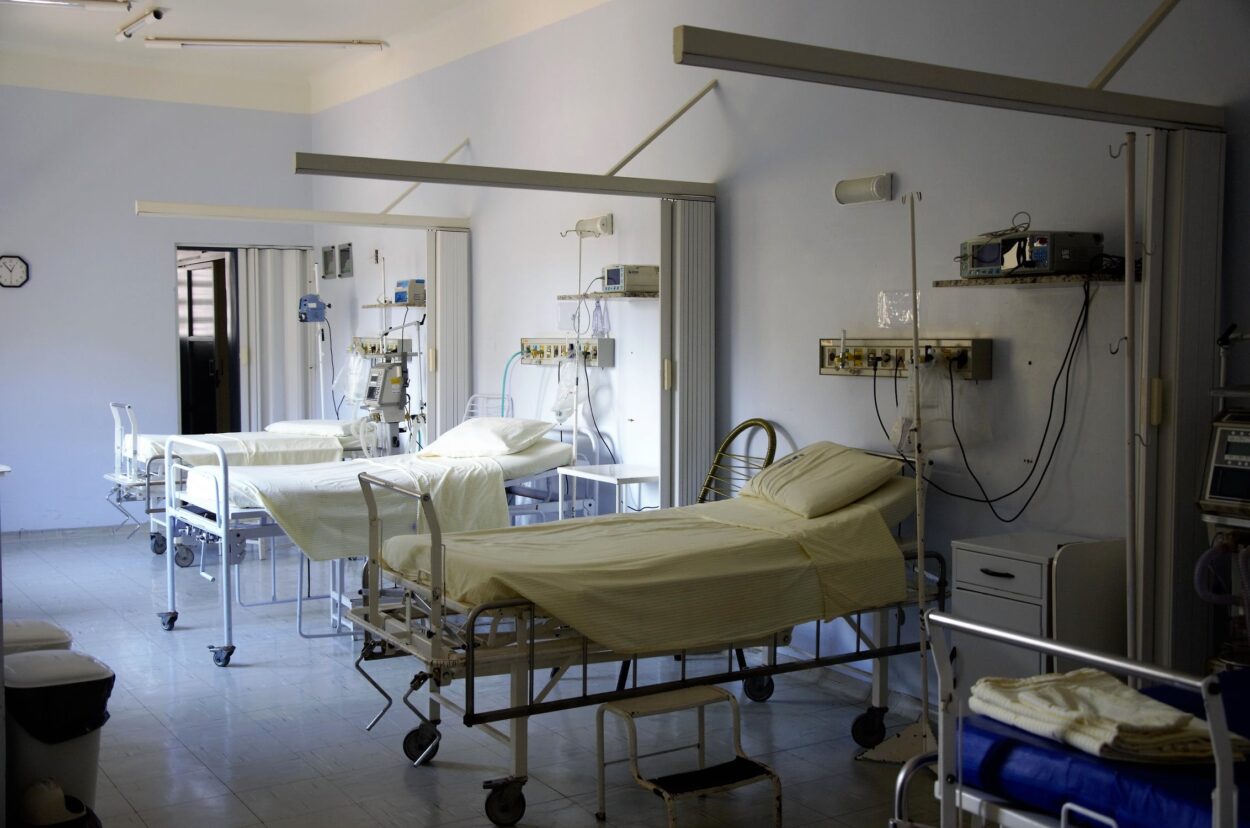 A Wexford man is planning to run 10k everyday for a year to help raise money for Crumlin Children’s Hospital.

Joe Hammill, originally from the Kilmuckridge area, is taking on the mammoth challenge to thank to staff for helping his son in his time of need.

7 year old Joseph spent time in Crumlin when a tumour was discovered on his lung which was then treated by the doctors in the Children’s Hospital.

85 days down, Joe told Alan Corcoran on the Morning Mix about his thought process when faced with running over six miles for 365 days: