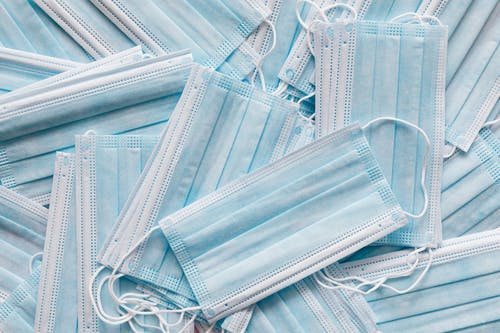 Messaging around how to dispose of face-coverings should be readily available, according to experts

It comes as a litter survey found PPE is more prevalent along the streets in the last year due to the pandemic.

The number of ‘clean’ towns has dropped to its lowest level since 2007, according to the latest Irish Business Against Litter survey.

Kilkenny was listed as most clean town, followed by Athlone and Killarney.

In terms of clean towns, Portlaoise and Maynooth made up the rest of the top five.

On the other end of the table however, Tipperary, Tallaght and Northside Cork were all described as ‘littered’.