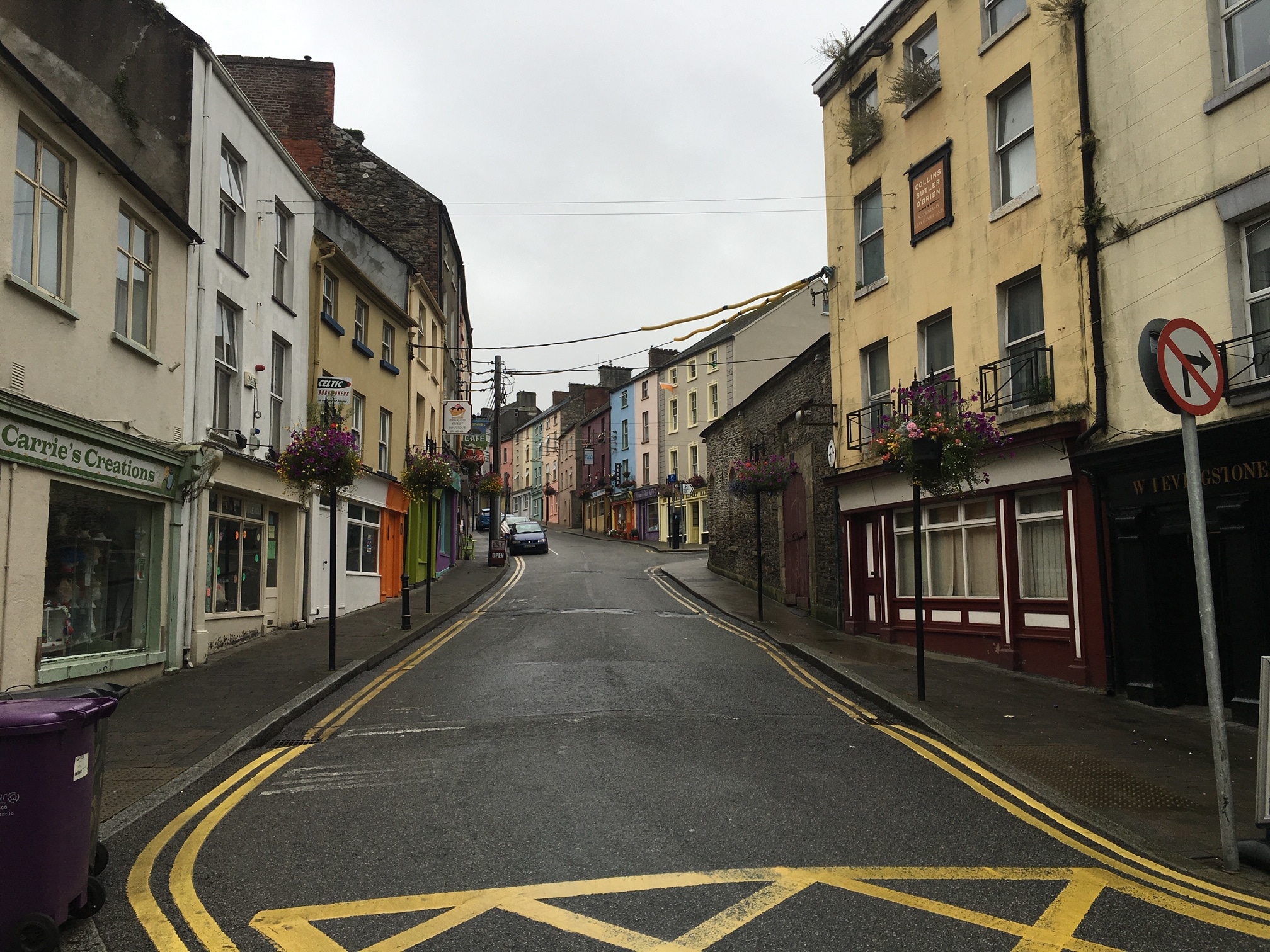 There’s been a major boost for New Ross after the town was awarded a national prize this morning.

As part of the Bank of Ireland Begin Together Awards, The Wexford town was named as the winner of this year’s Local Town Promotion award.

The Kickstarting New Ross Initiative will now receive a funding boost of €10,000.

The announcement was made by former Irish Rugby star Tommy Bowe on social media earlier: