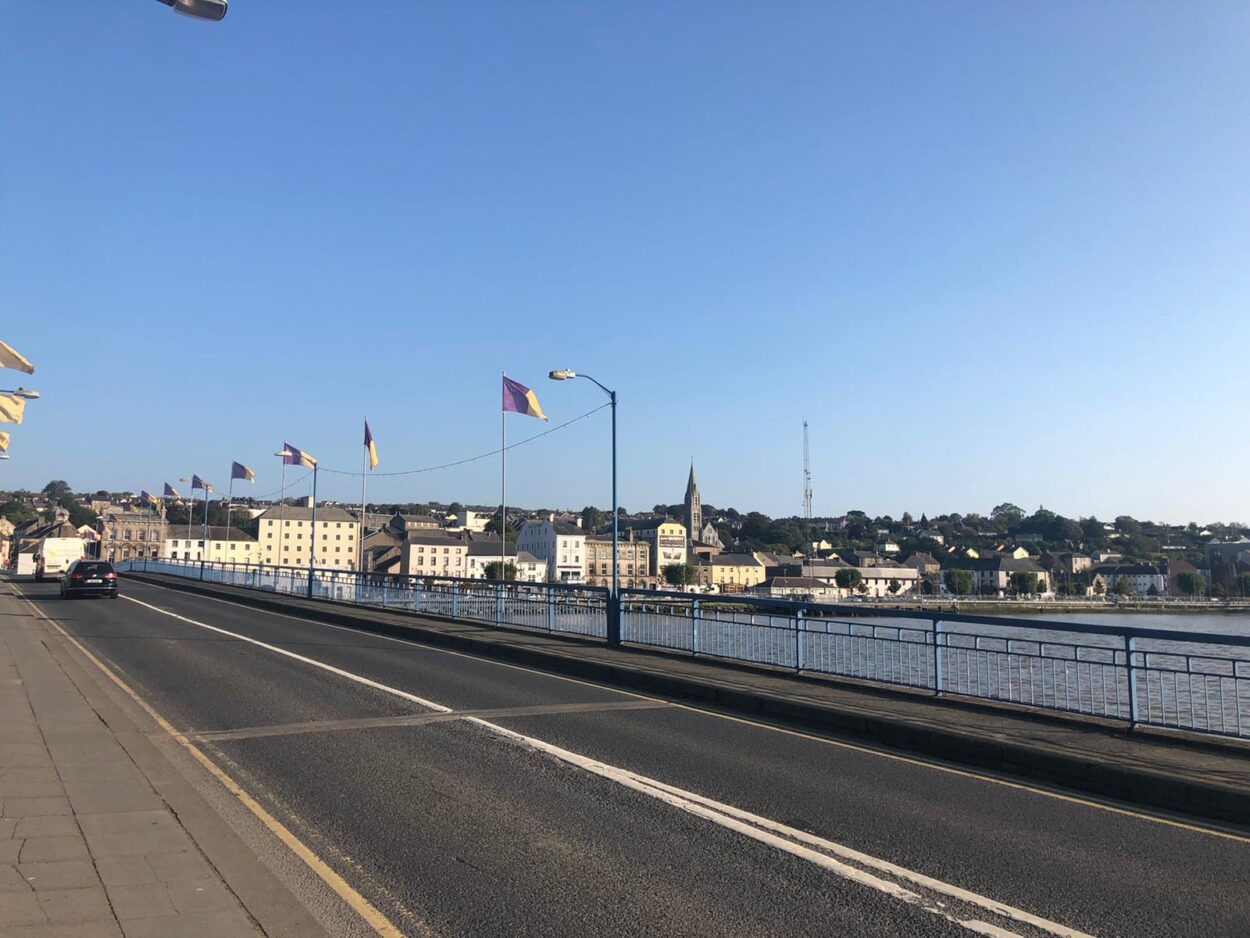 Almost a quarter of Irish people say they have struggled to stay awake while driving.

It comes as the number of road deaths has increased this year, compared to 2019, despite the covid restrictions.

Fatigue is a contributing factor in one in five incidents where a driver dies on Irish roads.

The latest statistics show 16 per cent of drivers admit they’ve fallen asleep or nodded off behind the wheel.

Accidents like this tend to happen after midnight or in the mid-afternoon. Often it’s just one vehicle leaving the road, most likely to be one allowing high speeds.

Studies have shown young men, people working night shifts, and taxi and truck drivers are most at risk from driver fatigue.

Gardai have recorded 112 road deaths so far this year.