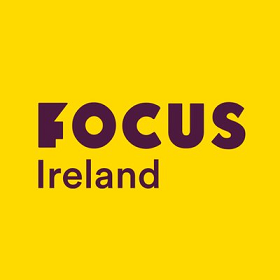 Focus Ireland is calling for the eviction ban to be extended after level 5 restrictions ease.

It’s welcoming the drop of 46 in homeless figures to 8,656 in September.

However, 5 homeless people were found dead this week in Ireland, one here in County Wexford when a man who is believed to have been a Polish national was found dead on Newtown Road Wexford Town yesterday morning.

The man was aged in his 60s and had been sleeping rough for some time.

Focus Ireland wants vulnerable renters to be protected from becoming homeless if we go to level 4.

Spokesperson, Conor Culkin says we must ensure no-one else ends up on the streets by Christmas: