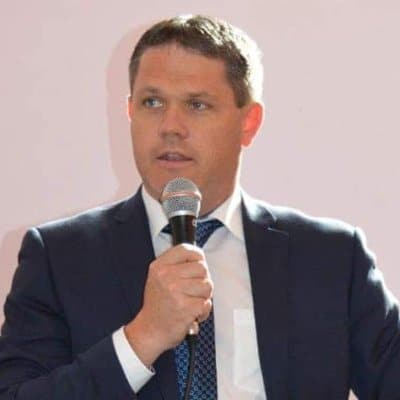 Councillor Ger Carthy says the large gatherings of crowds every weekend is a big reason why the virus is still around.

It’s believed up to 1 thousand people attended a march organised by the Yellow Vest Movement and attracted support from far right groups.

Speaking on the Morning Mix, Rosslare representative Ger Carthy says those that attend should be locked up:

Meanwhile the representative, who also works as a paramedic, defended Wexford General Hospital this morning after concerns were raised about no critical care beds being available yesterday afternoon.

Councillor Carthy says the spread of the virus is down to personal responsibility: