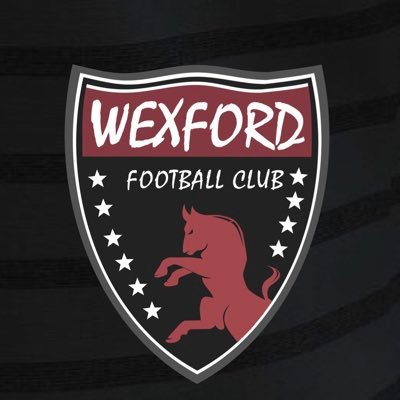 Wexford FC have hit out at football’s administrators after they were found in breach of FAI rules for fielding an ineligible player in 4 First Division matches.

The FAI Appeal’s committee investigated a complaint about the club playing a striker in a 3-1 win over Athlone, 0-0 draw with Cabinteely and losses to Shamrock Rovers 2 and Cobh Ramblers.

The committee found Wexford in breach of Clause 14.14 of Schedule 1 of the Participation Agreement and have ruled that all 4 matches will now be forfeited with 3 nil wins will be awarded to the opponents.

Wexford have released a statement this evening saying they are astounded by the decision having gone through investigations by FIFA, the FAI and a Disciplinary hearing which found the club acted in good faith and that no sanction was needed.

The club say they are now preparing for arbitration on the matter and won’t comment any further.

APPEAL TO WEXFORD PEOPLE TO HALT THE SPREAD OF THE CORONAVIRUS