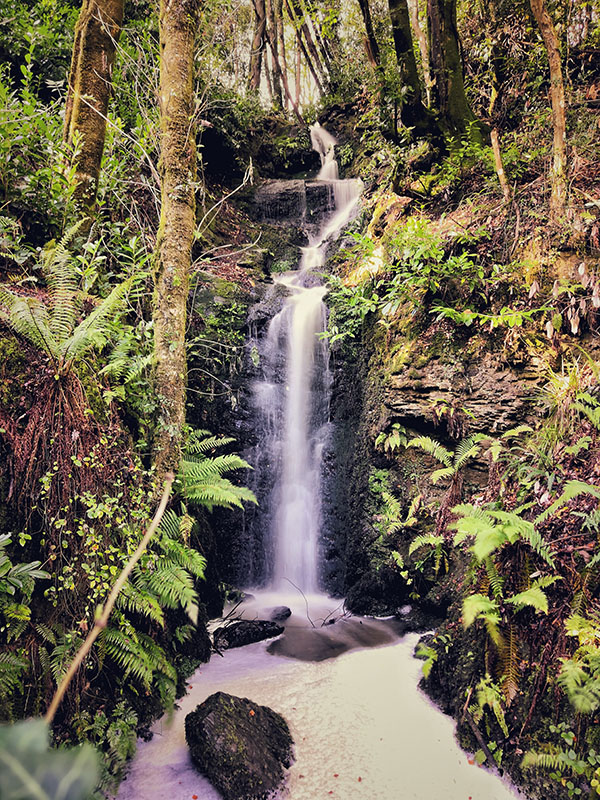 ANOTHER COVID VACCINE SHOWN TO BE VERY EFFECTIVE