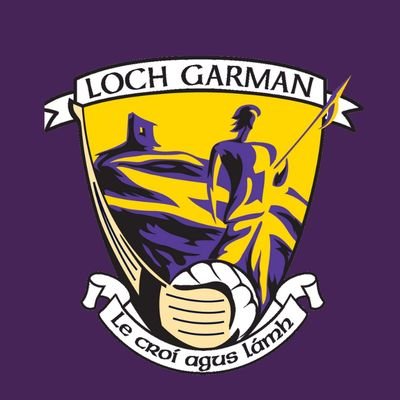 On Saturday’s Sports Hour we spoke to Wexford Senior Football Manager who’s staying in the role on a permanent basis following the announcement of a two year deal with Wexford GAA.

The Geraldine O’Hanrahan’s club man showed glimpses of progress during his 3 games in charge this year and will be hoping to build Wexford football back into the force it was when he played for the team in the noughties.

We also caught up with Edel Kennedy a double centurion for Wexford Youths after picking up her 200th appearance for the side against Cork City last week.

The Carnew woman was there right at the very start for the Youths and continues to provide leadership and strength to the team.

And Denis Hennessy of the Wexford Football League broke down the way forward for junior soccer clubs in the county now that Level 5 restrictions will be lifted next month.

The chairman shared his concerns that young stars may be lost to the game if competitive action doesn’t return soon after Christmas.

Denis Hennessy on the return for the Wexford Football League: