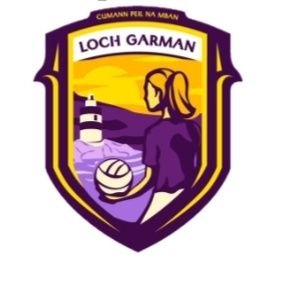 On Sunday evening’s Sports Hour there was a somber mood as the Wexford footballers exited the Leinster championship at the first time of asking.

A 2-9 to 11 point loss at home to Wicklow puts an end to their year while the Garden County march on to face Meath.

We heard from Gerry Forde our match analyst who gave us his view of the game while manager Shane Roche looked back on his games in charge and now turns his attention to next year.

Then we also had a look back at the disappointing result from Croke Park where the Wexford hurlers were well beaten by Galway in the Leinster semi final.

Davy Fitzgerald held his hands up after the game when speaking to Liam Spratt knowing that they’ll have to be a lot better in the qualifiers.

In better news, we spoke to Wexford Ladies Football Manager Paul Carty after his side’s win over Offaly.

We also heard from Wexford trainer Paul Nolan who was rating the chances of his big names like Discorama and Latest Exhibition when the new National Hunt season kicks off soon.

Dave Keena quizzed the Davidstown man on what we can expect from his yard and about the Tote Ten To Follow competition.

You can listen into the South East Radio Sports Hour from 6-7 every Saturday and Sunday evening.