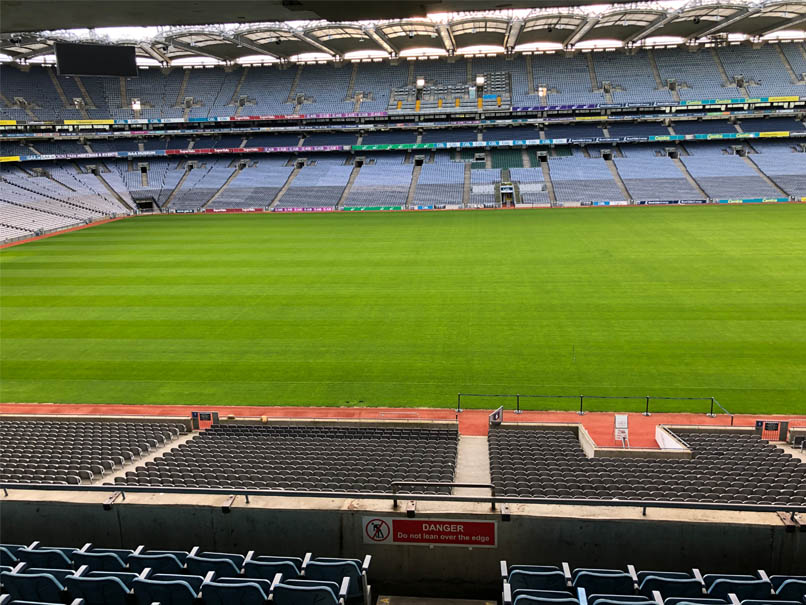 On Sunday’s Sports Hour we spoke to former Wexford Youths boss Shane Keegan on his role with Dundalk.

He went into great depth about his experiences in Europe this year and a little about trying to get back into the management game full time.

We also caught up with Wexford town man Jamie McDonnell who helped Louth to a second ever Lory Meagher Cup success in Croke Park yesterday.

And Campile striker Mikie Rowe came on the show to talk about coming home from America to ply his trade in the League of Ireland this coming season.

The former Waterford United and Wexford Youths youngster certainly made a name for himself in the US and will be hoping to fire Galway United up the table in 2021.

Mikie Rowe on football in America: