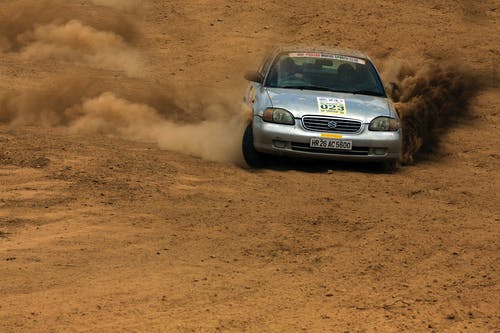 On the Sunday Sports Hour, we heard from Tom Elmes of Wexford Youths after his side were beaten 1-0 by Peamount United in the FAI Women’s Cup semi finals.

It’s a year without a trophy for the Ferrycarrig side but with some great players coming through, you have to feel the famine won’t last too long.

The Wexford Ladies Footballers had a chance to put themselves into the All Ireland Intermediate semi final but slipped up against a strong Roscommon side in Clane today.

Maria Byrne of Wexford told us about the 1-15 to 2-9 loss as they now hope Offaly will do them a favour next weekend.

Mark Power is the right hand man of Joseph O’Brien at the yard in Piltown and played a big role in the Melbourne Cup win for Twlight Payment.

Mark is based in the Rathgarogue area now and was delighted when he spoke to Liam from Australia.

And finally Jack Byrne from Ballinaboola was crowned the Ginetta Junior Champion for 2020 after a crazy year for motorsport. He’ll head into the senior championships now with confidence that he can hit the ground running.