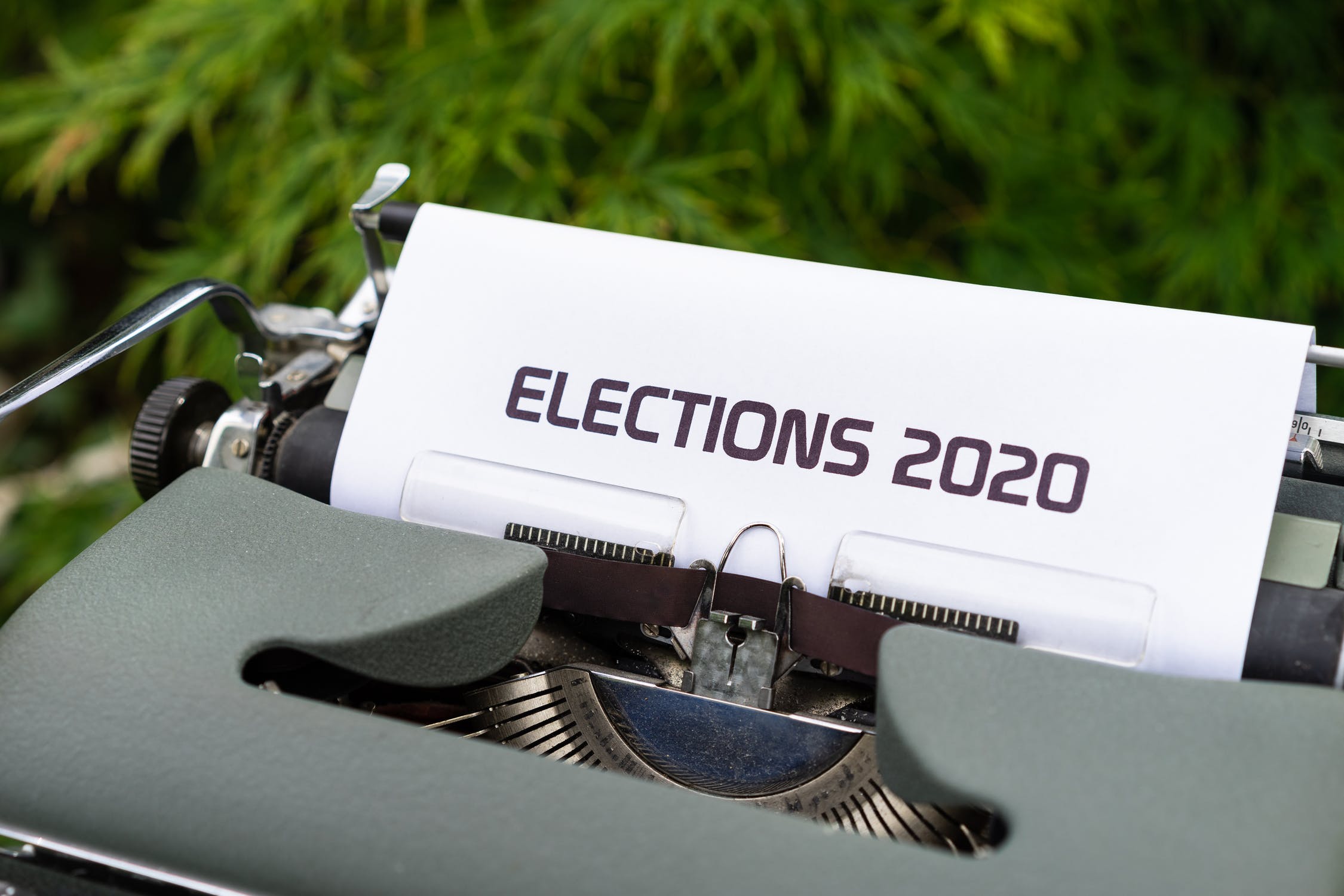 Donald Trump has appeared to admit for the first time that Joe Biden won the US election, but he’s made it clear he won’t concede.

The President says he will keep trying to overturn the result.

His statements came in tweets where he claimed the polls were “rigged”.

There were clashes between Trump supporters and counter protestors in Washington DC last night which saw one person stabbed and 20 others arrested.