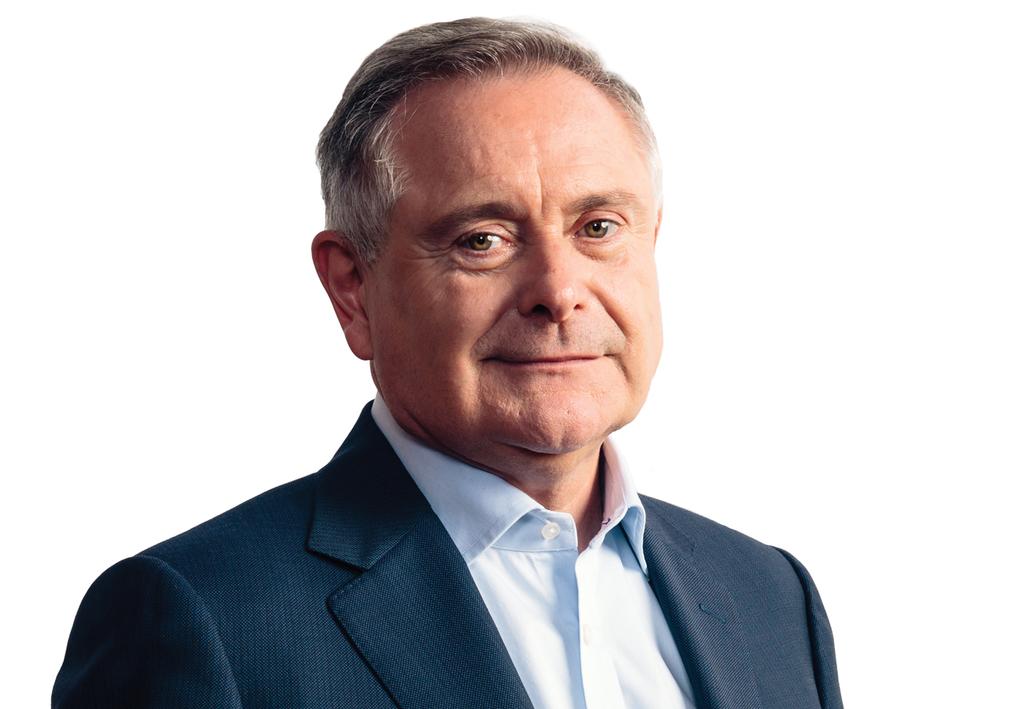 That’s the view of Labour TD Brendan Howlin who says the leaking of thousands of sexual images online is “shocking”.

The Assistant Garda Commissioner for Serious and Organised Crime is carrying out enquiries after the images were obtained by the Victims Alliance.

The Wexford Deputy has been working on an Online Harrassment bill for the last two years and hopes the renewed focus will give everyone the impetus to do the right thing and implement new laws:

NEW BOOK AIMING TO RAISE AWARENESS AND FUNDS FOR NWSPCA