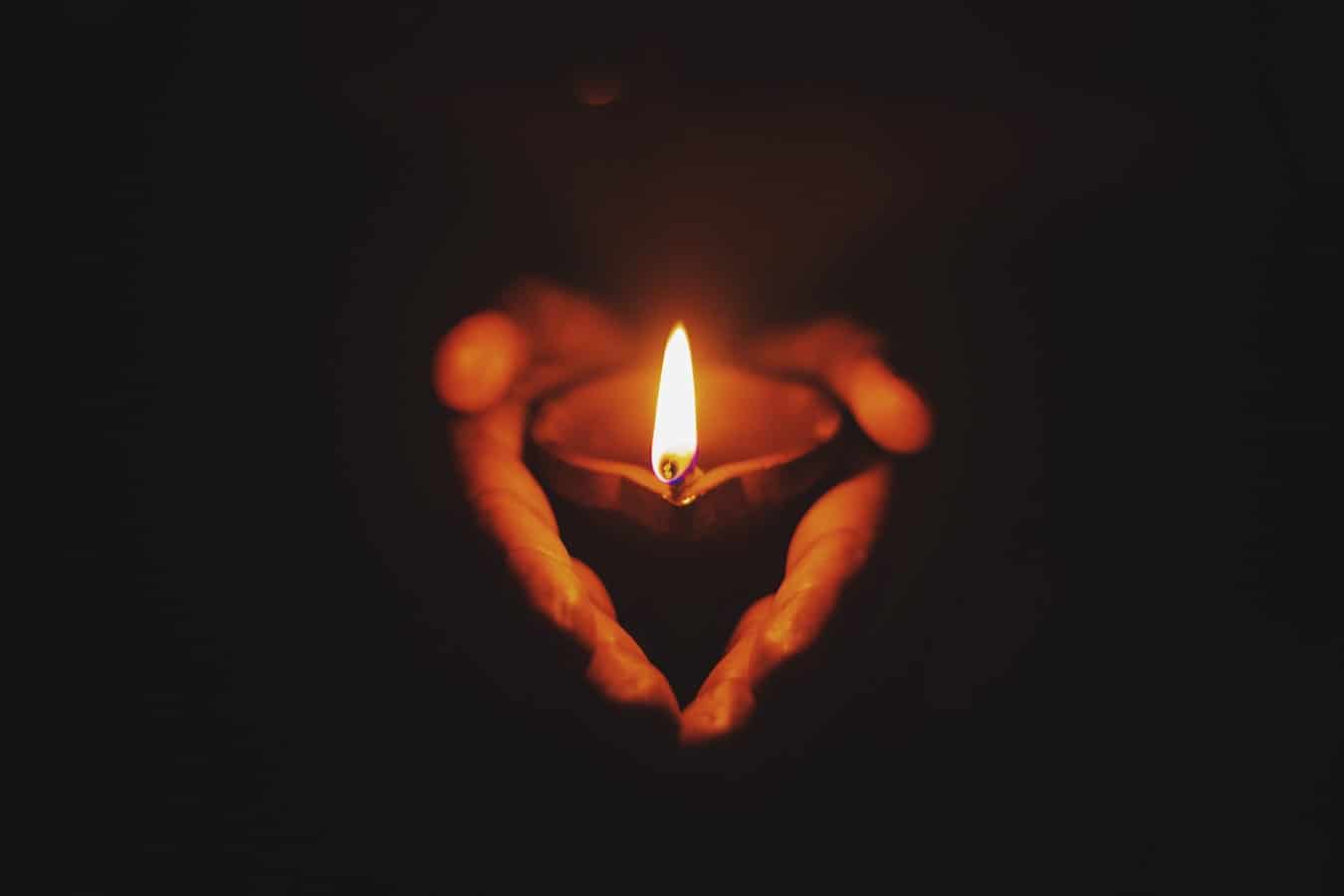 The RIC officers who burst into the stadium a hundred years ago shot some — with more deaths and injuries in the panicked crush that followed.

The Taoiseach Micheál Martin and the President Michael D Higgins laid wreaths on the spot where Tipperary footballer Michael Hogan was shot dead.

Actor Brendan Gleeson told the story of a Wexford man Tom Ryan who was killed on that fateful day:

CAMERAS MAY BE INSTALLED AROUND MIN RYAN PARK TO TACKLE VANDALISM