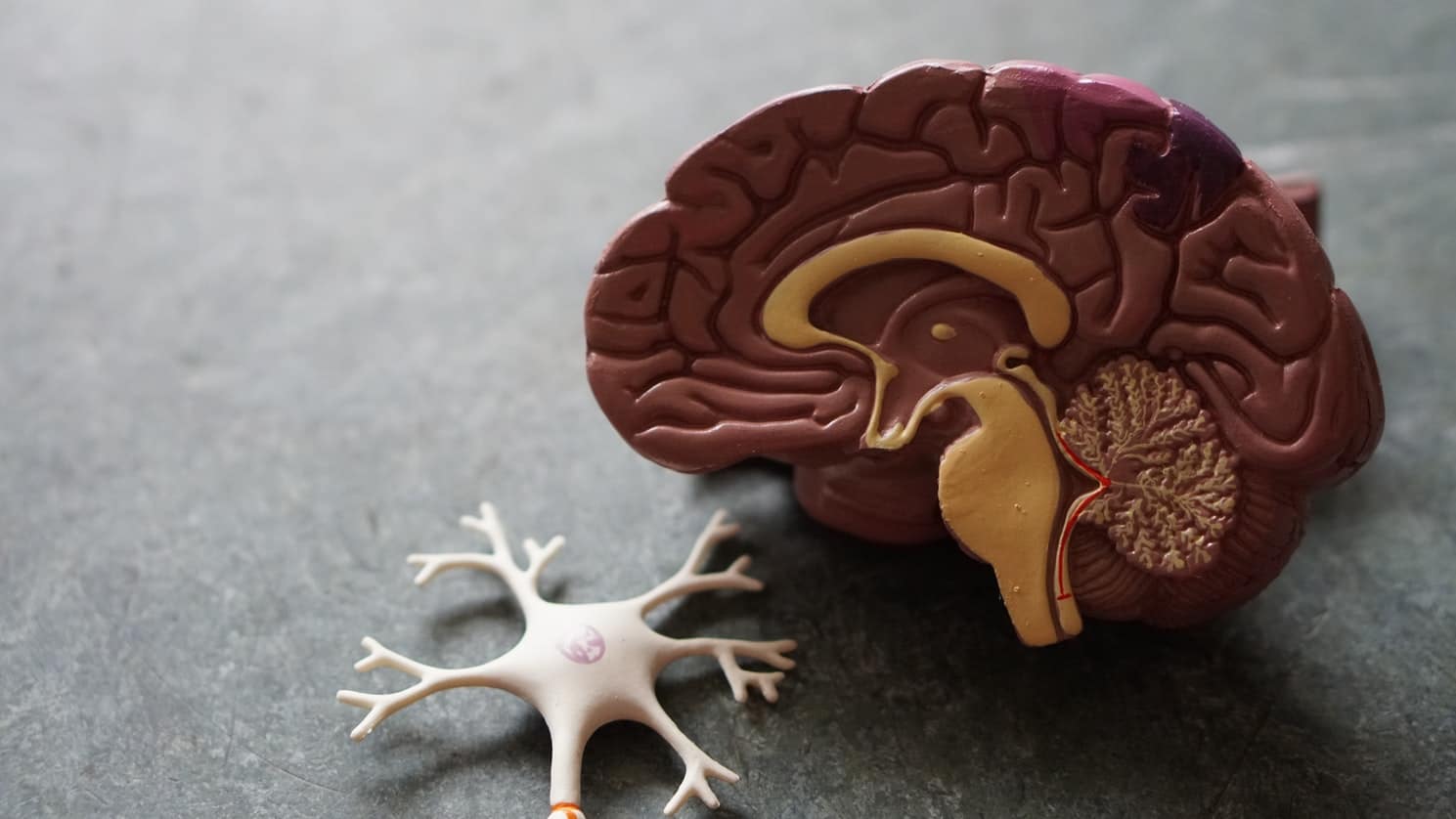 Former Leinster rugby great Gordon D’Arcy says the culture around head injuries in the sport has changed since he came into the game.

The Ferns man was speaking as it was revealed this week that a number of former players are to challenge the game’s organisers over their attitudes and responses to concussion.

In an interview with the Guardian, English World Cup winner Steve Thompson publicly detailed his battle with early on-set dementia at the age of 42.

Grand slam winner D’arcy played with Thompson on the 2005 Lions Tour and says the game has seen progress in dealing with the macho culture since then:

You can hear that full interview with Gordon D’Arcy on the South East Radio Sports Hour tomorrow evening from 6pm.

NEW DOG THEFT LAW BEING CONSIDERED BY THE GOVERNMENT