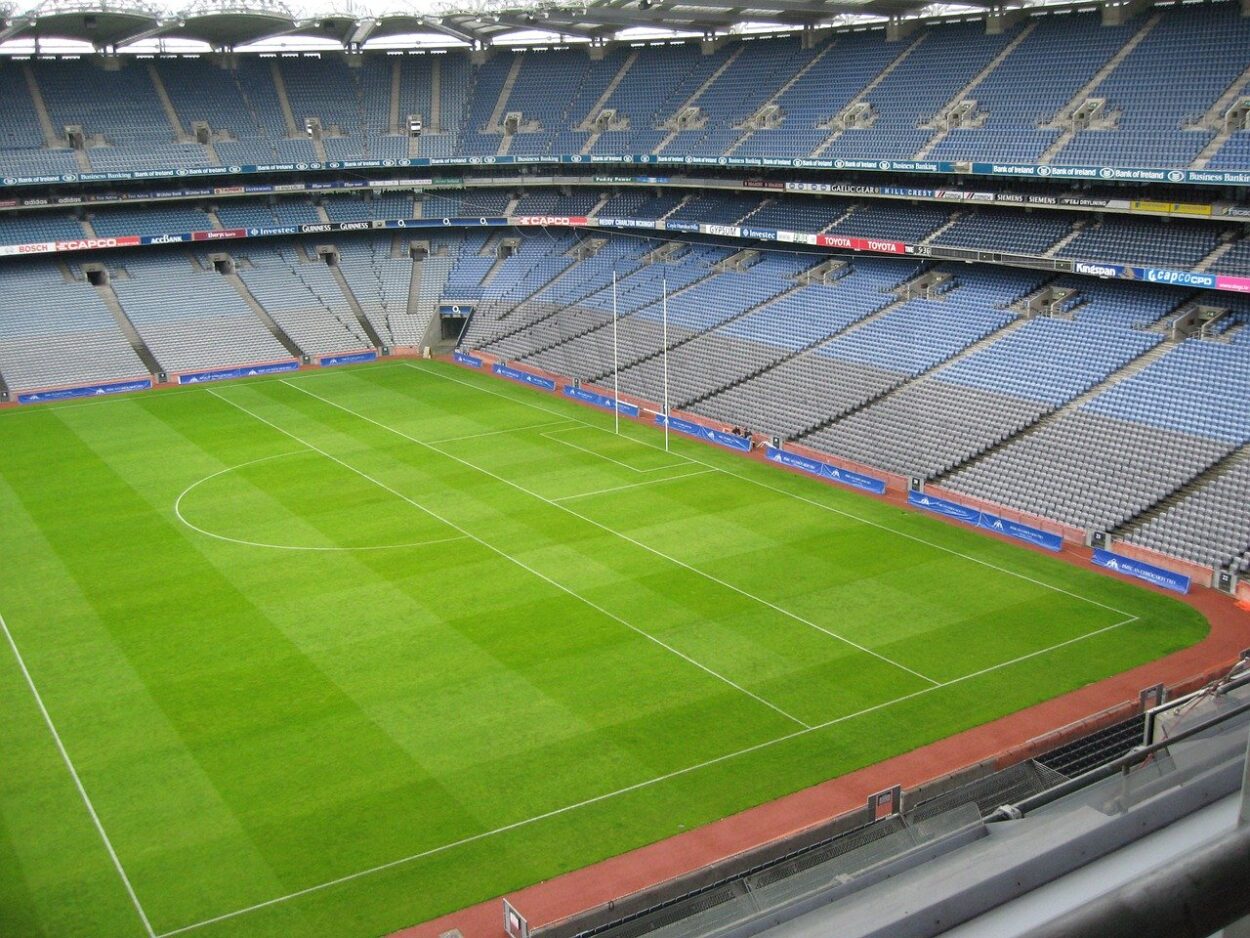 On Saturday’s Sports Hour we heard from two sporting legends from the South East with Gordon D’Arcy and John Mullane joining us on the show.

Waterford great Mullane looked ahead to the All Ireland Senior Hurling final as his beloved Deise look to put the famine to bed and win their first Liam McCarthy since 1959.

Limerick stands in the way for Liam Cahill’s men but the De La Salle man was optimistic that 2020 will be their year.

We also caught up with Leinster rugby hero D’Arcy who told us why he went back for more with his children’s book, Gordon’s Game Blue Thunder.

The Ferns man also discussed how his former province will get on in this year’s Heineken Champions Cup and about his experiences of concussion during his playing days.

Gordon D’Arcy on his new children’s book and Leinster:

Gordon D’Arcy on concussion in Rugby: