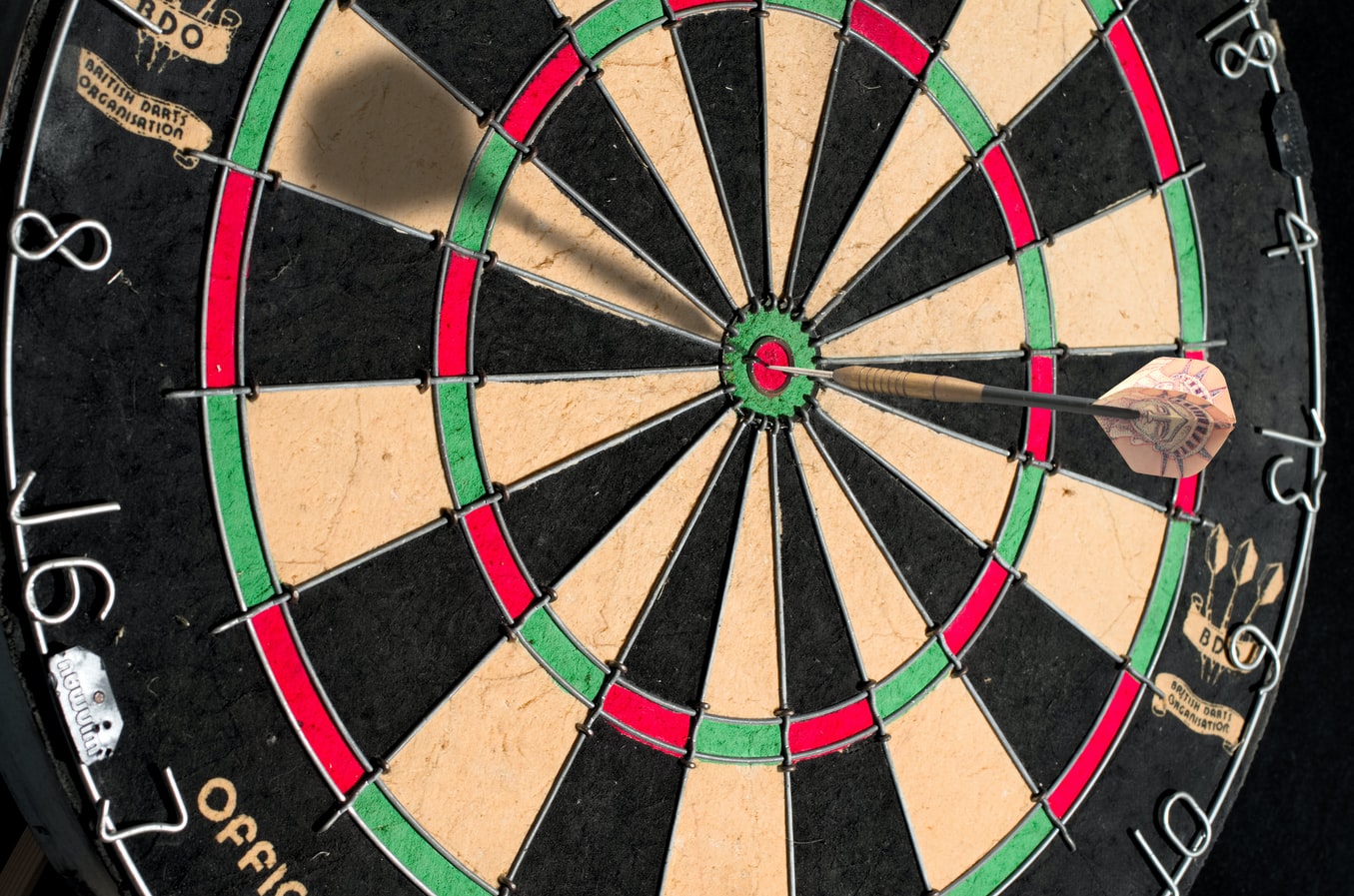 On Sunday’s Sports Hour, our final show of the year, we spoke to Gorey heavyweight boxer Niall “Basil” Kennedy who’s running 5km every day in December to help raise money for charities Talk to Tom and Little Blue Heroes.

Boom Boom told us about getting to grips with his first fight on Sky Sports this year, how the Covid crisis impacted his day job as a Garda and about how he intends to keep fighting to inspire his young son.

Horse racing legend and snapper Pat Cash Healy gave us details about his new book Thrills and Spills featuring some iconic images from the last 10 years of racing both here and abroad.

The Kerry man outlined what it was like trying to organise this year’s Listowel Harvest Festival without fans and about some of his favourite photos of the last 40 years.

Darts journalist Dan Dawson also joined us to look at the latter stages of the PDC World Darts Championship which is lighting up our TV screens this Christmas time.

You can listen back to the South East Radio Sports Hour with Aidan Delaney every Saturday and Sunday evening from 6-7pm.

Pat Cash Healy on his new book Thrills and Spills: