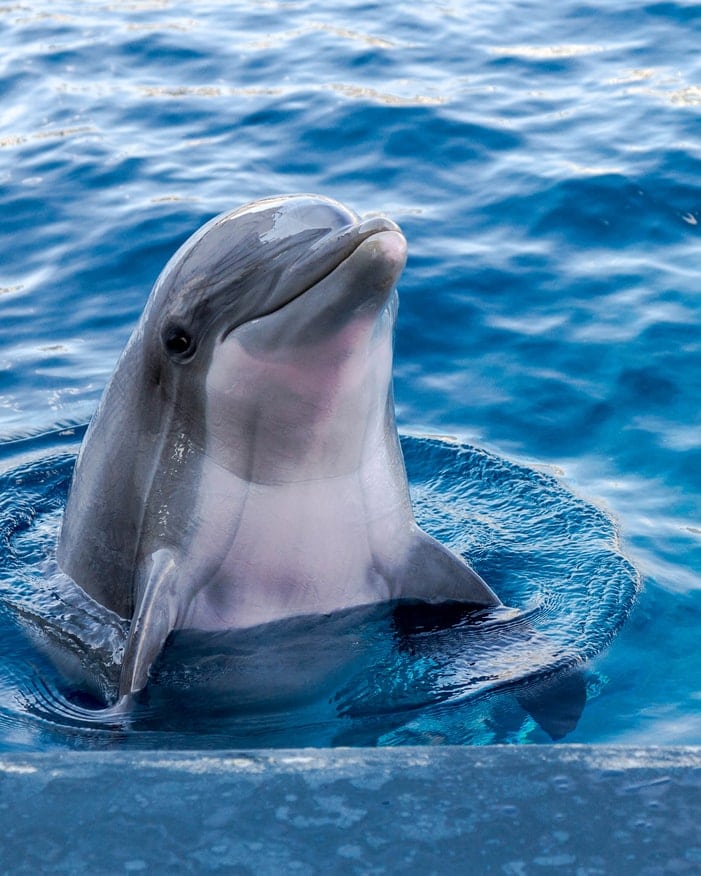 It’s been discovered that quite a few dolphins are partial to a bit of fish along the South East coast.

Eamon Doyle and his daughter were overjoyed when they witnessed a large pod of dolphins in Duncannon last weekend.

Unlike Fungie the dolphin in Dingle, Eamon says there here for the European sprat fish in the area.