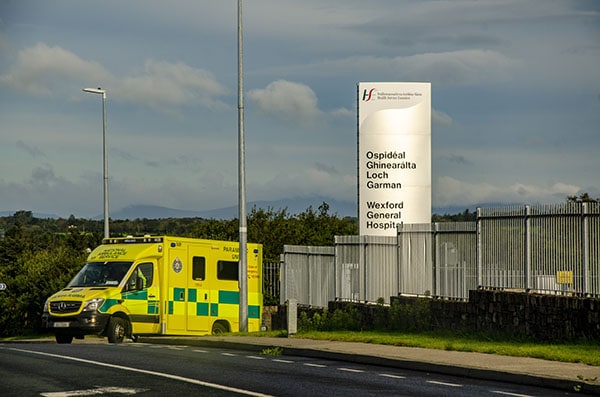 58 new cases of Covid 19 have been recorded in Co. Wexford over the past twenty four hours.

1,866 people have been diagnosed with Covid 19 in Co. Wexford since the outbreak began in March of last year.  Case numbers are expected to be higher over the next ten days as a result of fewer people coming forward for testing over Christmas.

Over 500 cases of Covid 19 have been identified in Co. Wexford over the past two weeks.  The latest figures released by the HSE last night show New Ross had the highest incidence rate in Ireland at 998.6 per 100,000 population.

This represented 277 cases of Covid 19 in the New Ross Local Electoral Area between the 15th and 28th of December 2020.

Enniscorthy’s Electoral area reported 91 cases during the same period, 56 were in the Wexford area, 41 cases in Rosslare, 31 in the Kilmuckridge area and Gorey had the lowest number of cases in the county with 29 recorded.

Meanwhile the number of people being hospitalised in Co. Wexford with Covid 19 continues to rise. 16 patients with confirmed Covid 19 were being treated at Wexford General Hospital last night with one suspected case also at the hospital.