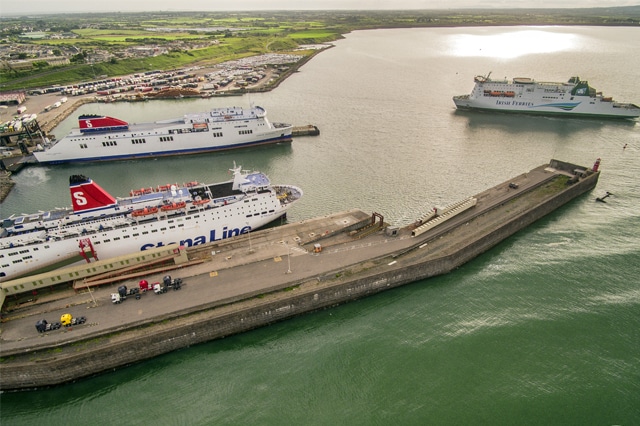 There’s some more positive news for Rosslare Europort this weekend as Brittany Ferries have brought forward a new weekly crossing to Cherboug.

The route was due to be launched in March but after discussions between the port and the company, the new service will now start on Monday.

It follows the introduction of a new vessel, the Stena Embla, on the Rosslare Cherbourg route by Stena Line this week.

Early indications show that freight volumes from Rosslare are up 500% on this time last year with Brexit starting to have an impact on the port.