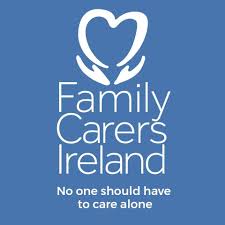 Family Carers Ireland are calling on the government to make sure carers aren’t forgotten about when it comes to the rollout of the Covid vaccine.

It comes after South East Radio broadcast an interview with local woman Catherine who described the difficulties she faces while looking after her husband who was diagnosed with Alzheimer’s at the age of 53.

She told Alan Corcoran on the Morning Mix that the amount of stress being placed on her is leading to a mental breakdown:

Catherine Cox of Family Carers Ireland offered help but says many carers are in the same boat and a bit of clarity going forward would be a relief: