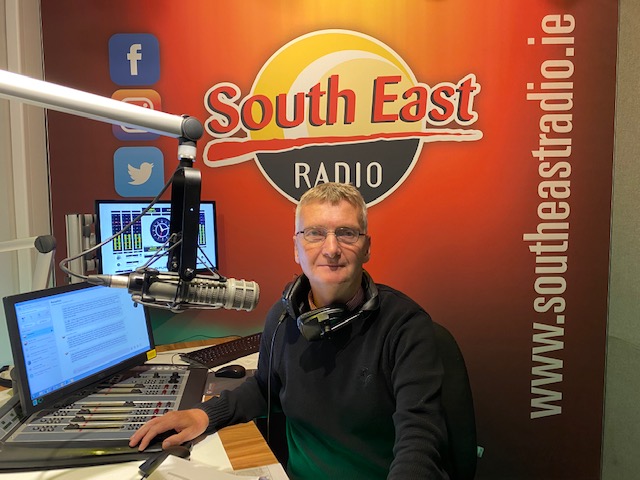 A Gorey man now living in Philadelphia says society in America is very much divided as a result of Donald Trump’s Presidency.

Frankie Brennan was on South East Radio’s Morning Mix commenting on yesterdays violent clashes between Trump Supporters and Police after they stormed the Senate buildings.

Mr. Brennan says there is a lot of pressure on President Elect Joe Biden to bring about some healing after a divisive four years of Donald Trump.

Tough New Restrictions For The Next Month