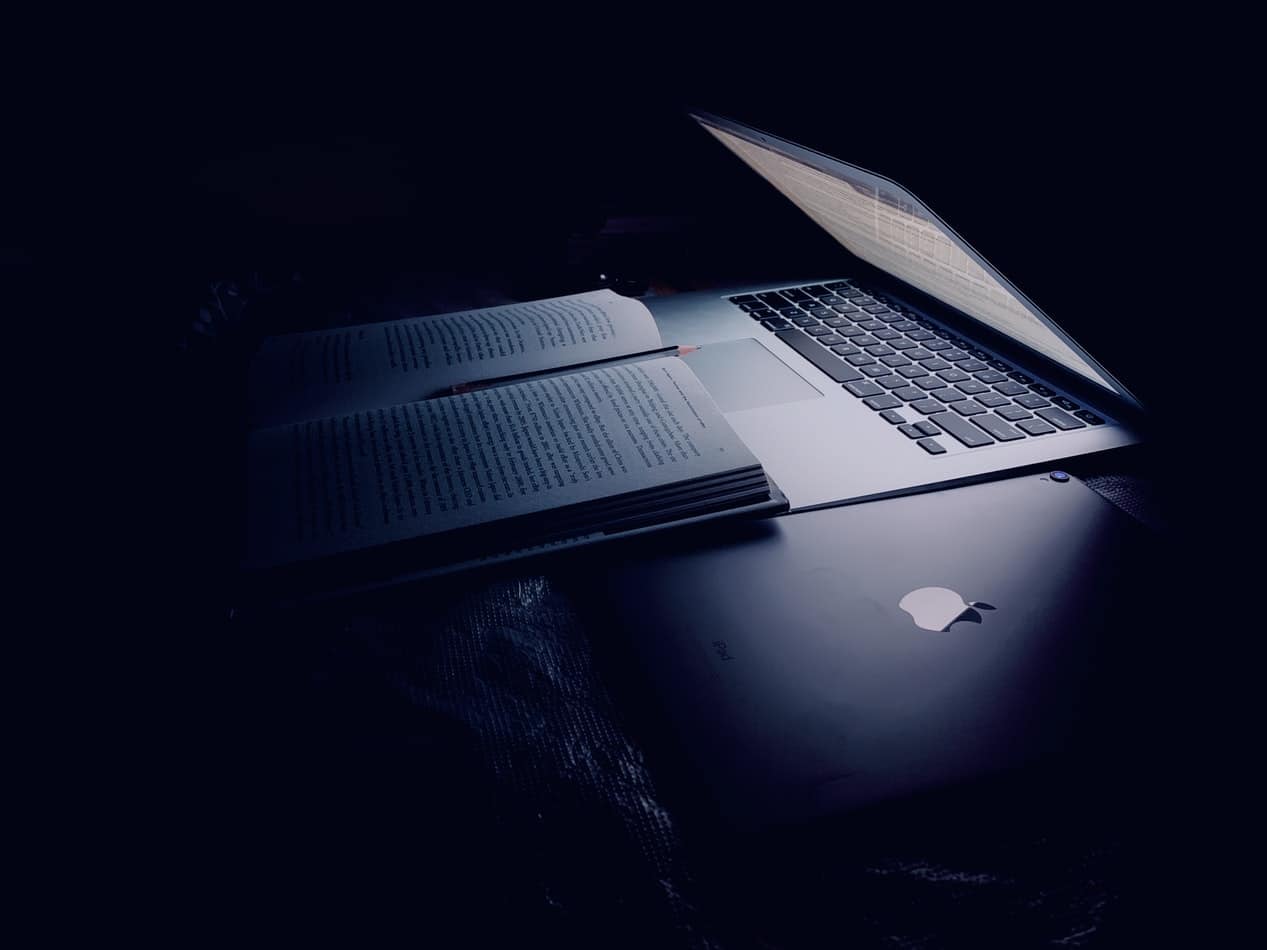 A body representing secondary school pupils has called on the Education Minister to replace the Leaving Cert with an alternative.

In an open letter, the Irish Secondary Students Union says “the duress, the mental damage and the anguish” of the pandemic has prompted them to make the call.

The ISSU says the exams should not go ahead “by hook or by crook” this year, as the students have missed four months of classes since March.

Wexford student and secretary with the union Matthew Colgan told South East Radio 6th years are under even more pressure this year: