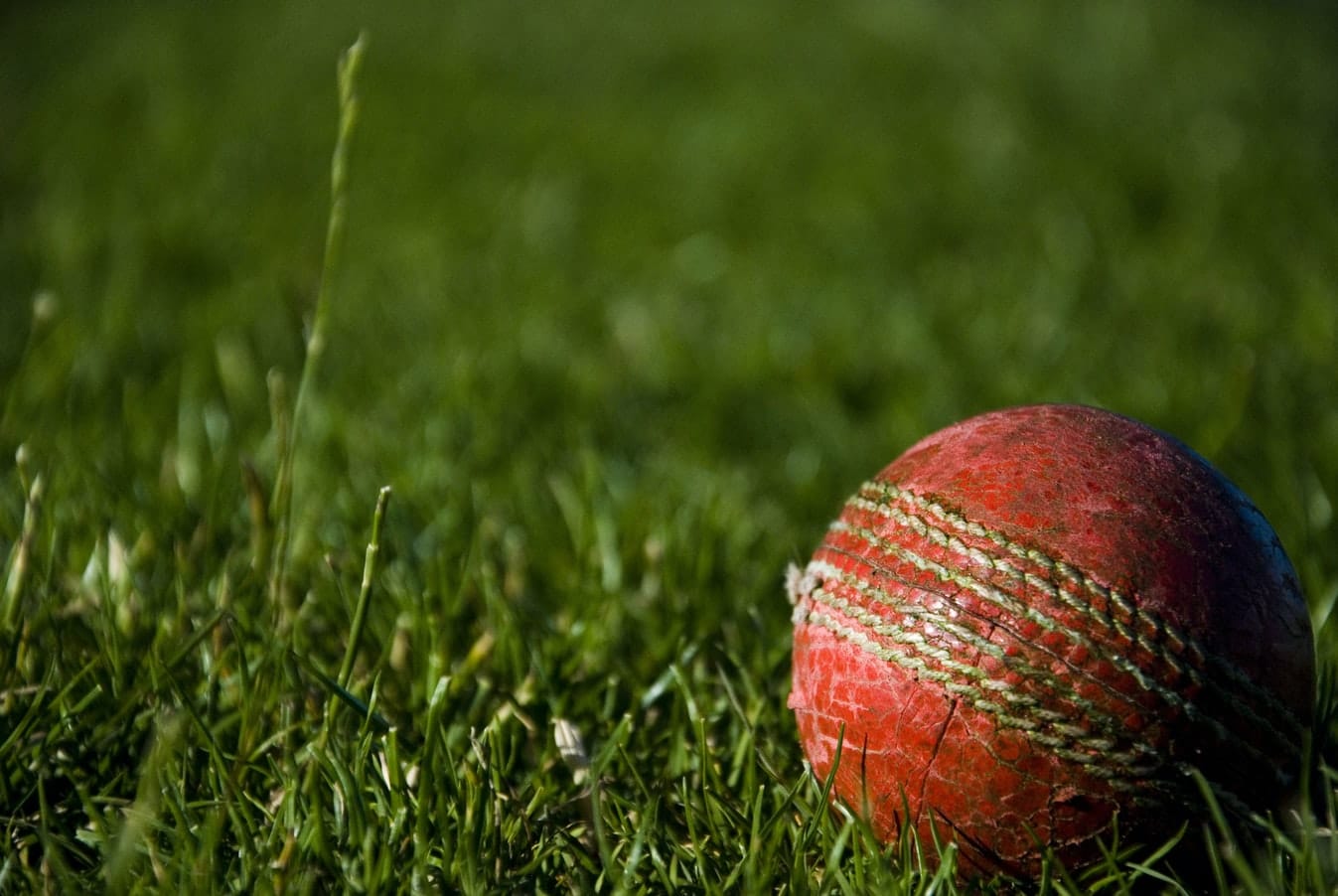 On Saturday’s Sports Hour, we dug deep into Cricket’s Irish Roots which was a documentary broadcast on RTE at the start of the year look at similarities between modern cricket and a game popular in Wexford in times gone by, Catty.

Local sport historian James Caulfield explained those similarities to us while telling us stories of gathering round some GAA clubs to revive the game in 2016.

PJ Carley of Glynn Barntown was one of the men who played that day and recalled his experiences with the shillelagh and cat.

He also took at look at the area of playing multiple sports as a teenager, the pros and cons of those decisions when you’re young and about where Glynn goes from here after recent underage success.

Liam Spratt also joined us to discuss the suspension of the point to point season, what it means for Wexford jockeys and trainers while also paying tribute to a great supporter of Wexford GAA Tom Doyle who passed away this week.

Liam Spratt on P2Ps suspension and the passing of Tom Doyle: