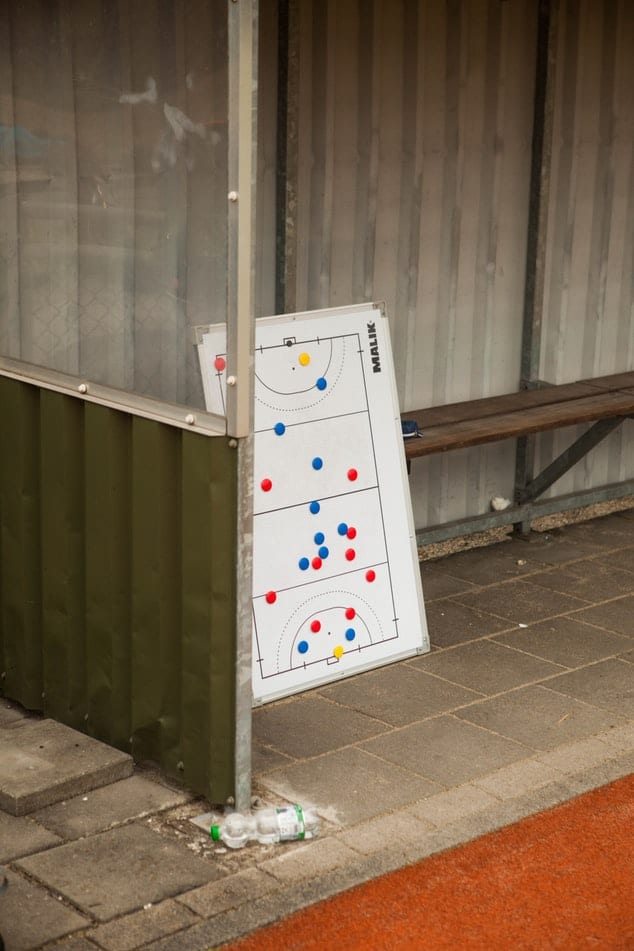 On Saturday’s Sports Hour we spoke to former Wexford Senior footballer Ciaran Deely about the role of facts and figures in GAA and his website Deely Sport Science which helps to improve coaching and all areas of the game.

Ciaran also discussed his time with the London footballers and what advice he’d give to current Wexford boss Shane Roche.

We also caught up with Greg McGrath who made his debut for Leinster last weekend in their loss to Connacht.

Despite the loss, the former Wexford Wanderers man was upbeat about his chances for more gametime, told us about learning from the best in Tadhg Furlong and looked back on a trip of a lifetime to the Under 20 World Cup in Georgia.

Ciaran Deely on Sport Science and the GAA:

Greg McGrath on going from Wexford Wanderers to his Leinster debut: