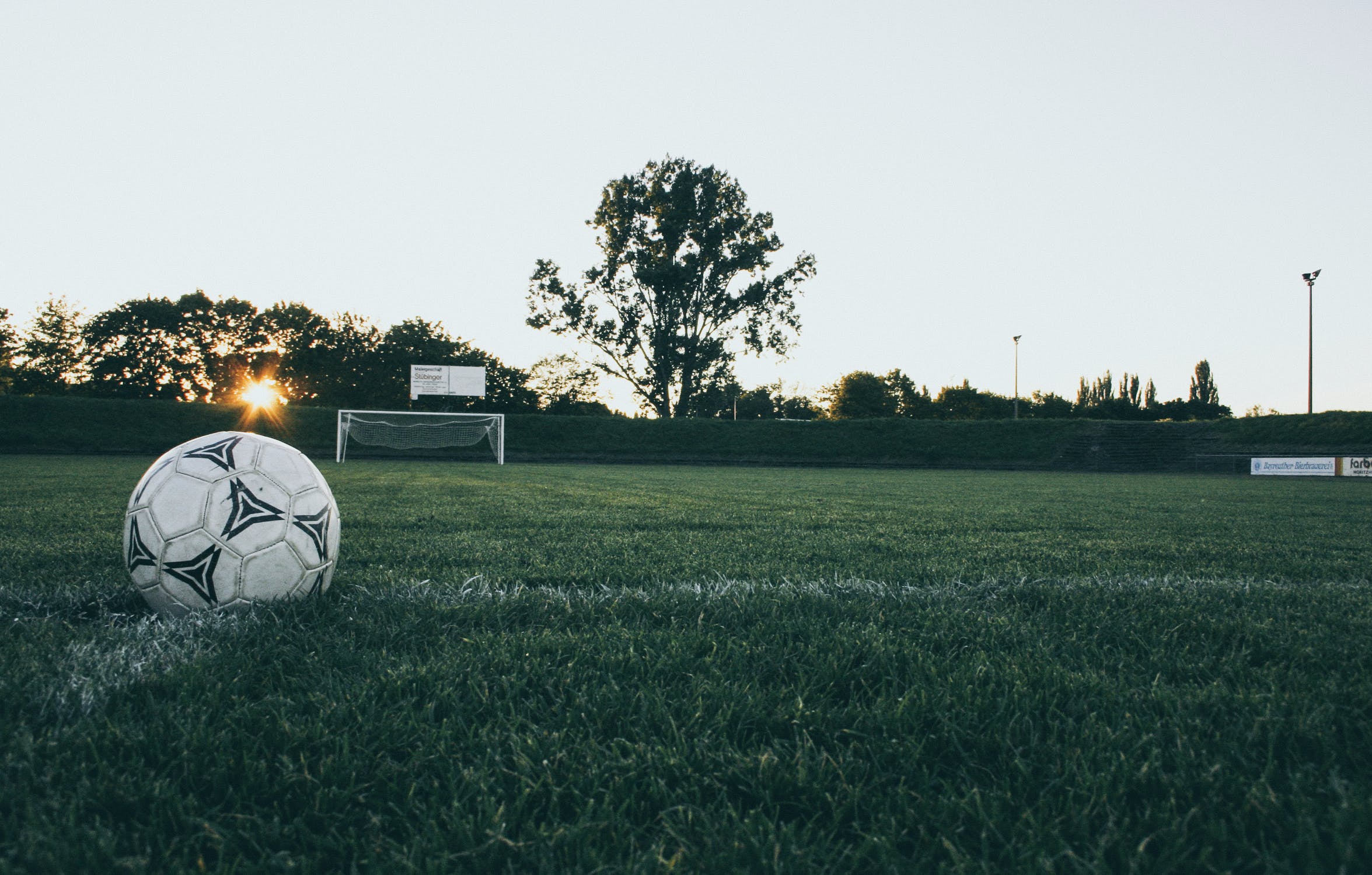 On Sunday’s Sports Hour we heard from one of the most successful point to point trainers of all time as Colin Bowe spoke to Liam Spratt about the suspension of this season’s racing.

Colin’s business has been hugely impacted by the change and says the tie in with coursing may have had an influence on the decision to change point to point from elite status.

We also spoke to Wexford FC midfielder Jack Connolly who has joined the club from Cabinteely.

The 20 year old spent the last 4 years at Sunderland and spoke honestly about his experiences in the English football academy system. He feels the First Division is the place where he is set to shine this year.

Colin Bowe on the suspension of Point to Point:

Jack Connolly on moving to WexfordFC and Sunderland memories: