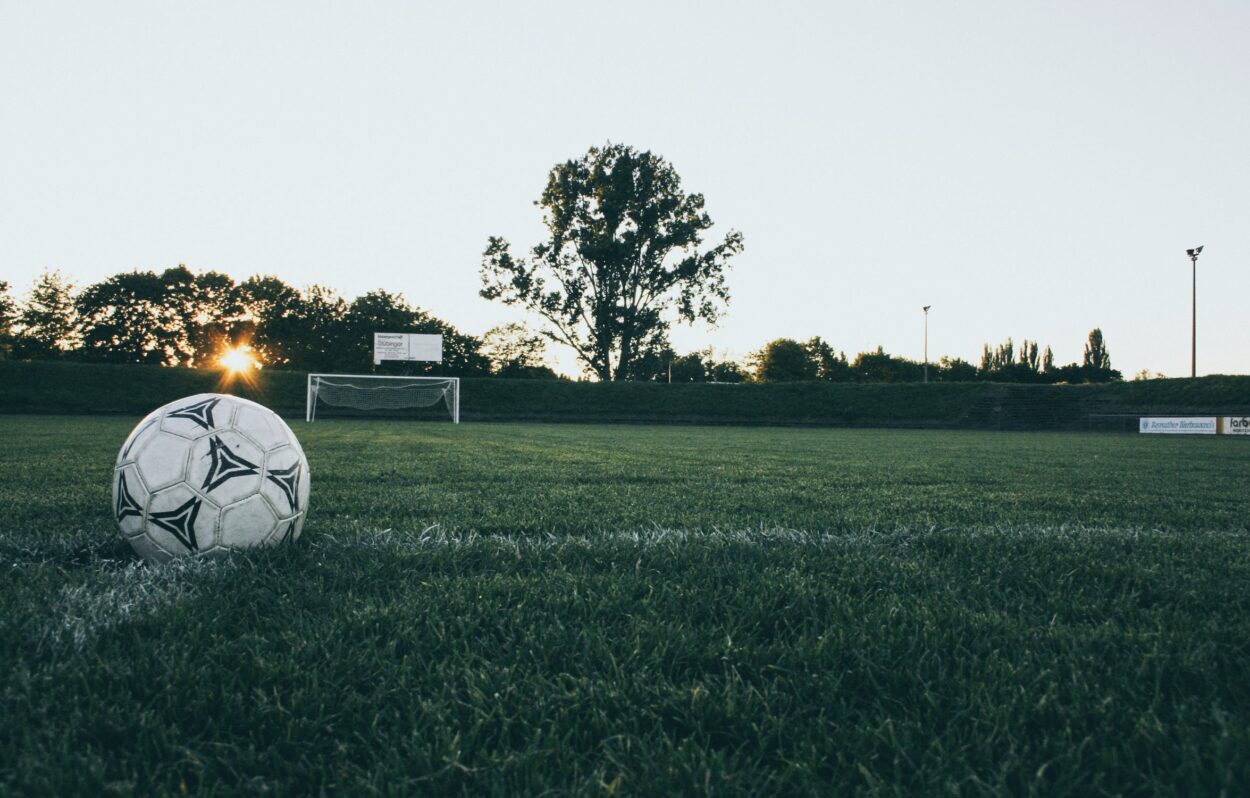 On Sunday’s Sports Hour we spoke to Kevin Kehoe, the Wexford Under 21 football manager back in 2011 when the county won their first and only title at that grade after a 1-09 to 11 point win over Longford.

That was a brilliant side with so many stars but it didn’t translate into senior success. We asked Kevin for his opinion on what happened in the 10 years since while he also discussed about the importance of tackling player burnout for young players.

We also brought you an interview with North End United woman Shirley Roche after she received national acknowledgement from Sport Ireland for her role in promoting sport in the county.

Kevin Kehoe on his memories of the 2011 Leinster Under 21 Football win:

Kevin Kehoe on player burnout and what Wexford can do to translate underage success to the Seniors:

Shirley Roche on her commendation from Sport Ireland:

TEMPERATURES COULD DROP TO -5 DEGREES IN PARTS OVERNIGHT