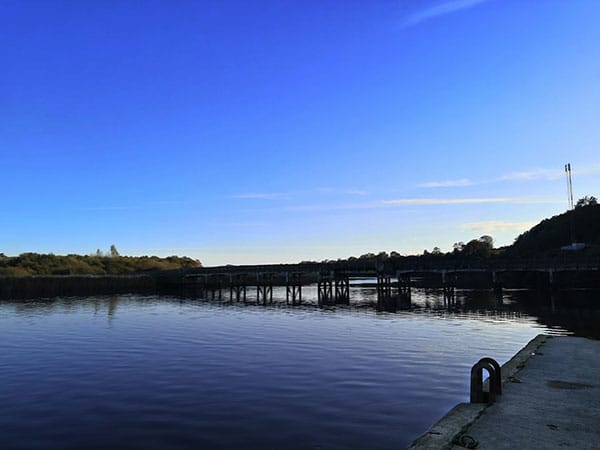 The body of an elderly woman has been recovered from the River Slaney just south of Enniscorthy today.

The woman had left the Sean Browne Court area of the town this morning and family members raised the alarm after becoming concerned for her safety.

Gardaí and emergency services attended the scene at approximately 11:30am.

The woman’s body was removed from the water and pronounced dead at the scene.

She was later removed to Wexford General Hospital.

The woman’s name has not been released as Gardai contact the next of kin.