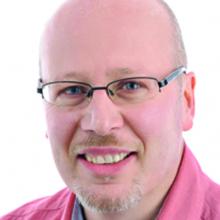 The event was set up by his father and supported by Sinn Fein remembering Edward who was involved in republican activities.

He was killed in 1996 after a bomb he was carrying exploded prematurely on a London bus.

In a Facebook post this afternoon, Gorey councillor Fionntán Ó Súilleabháin says the event was cancelled due to significant online abuse targeting the family.