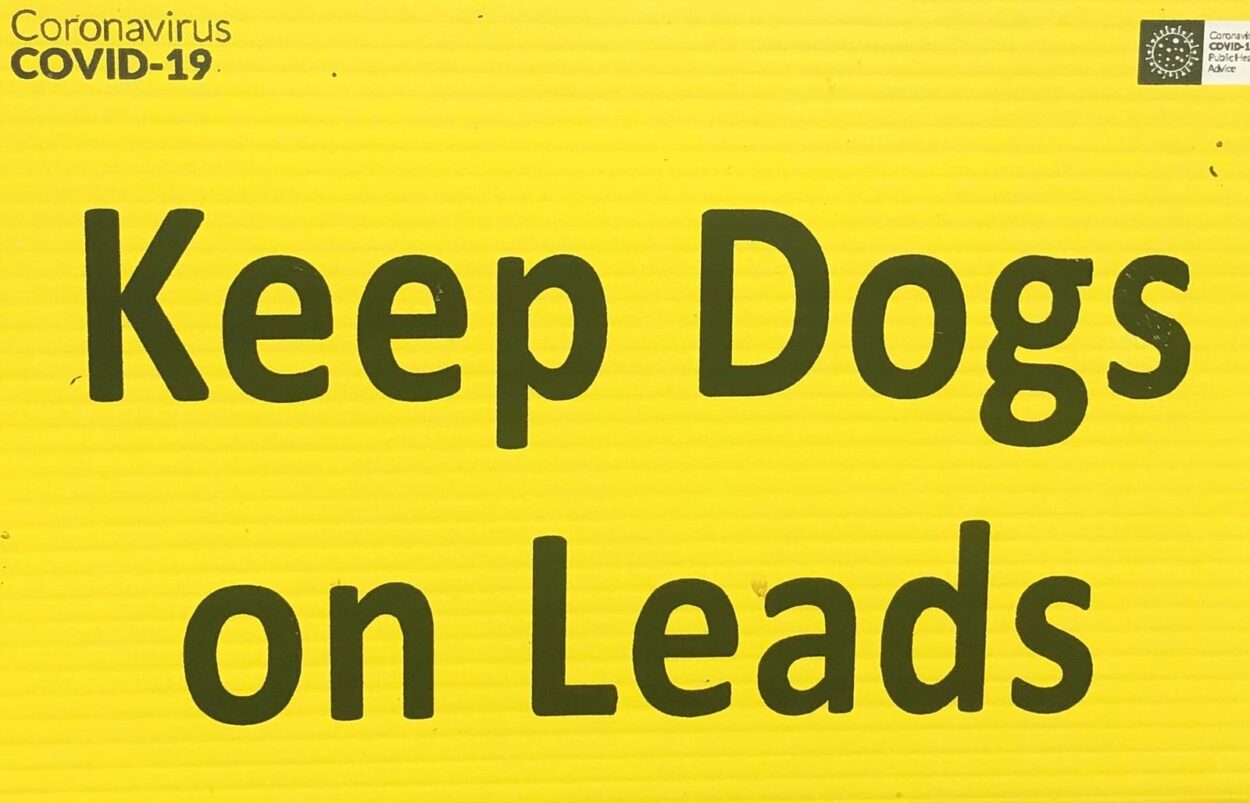 In a council meeting last week, the idea of banning dogs from blue flag beaches in the county between 11am and 6pm was floated for the summer months and bank holidays.

In a tweet in the last hour, the council say they get consistent complaints about uncontrolled dogs on the main beaches causing problems for other beach users.

They say the draft byelaws will be made available for public consultation shortly.

HOMELESSNESS IS AN ABSOLUTE CRISIS IN COUNTY WEXFORD - CODD