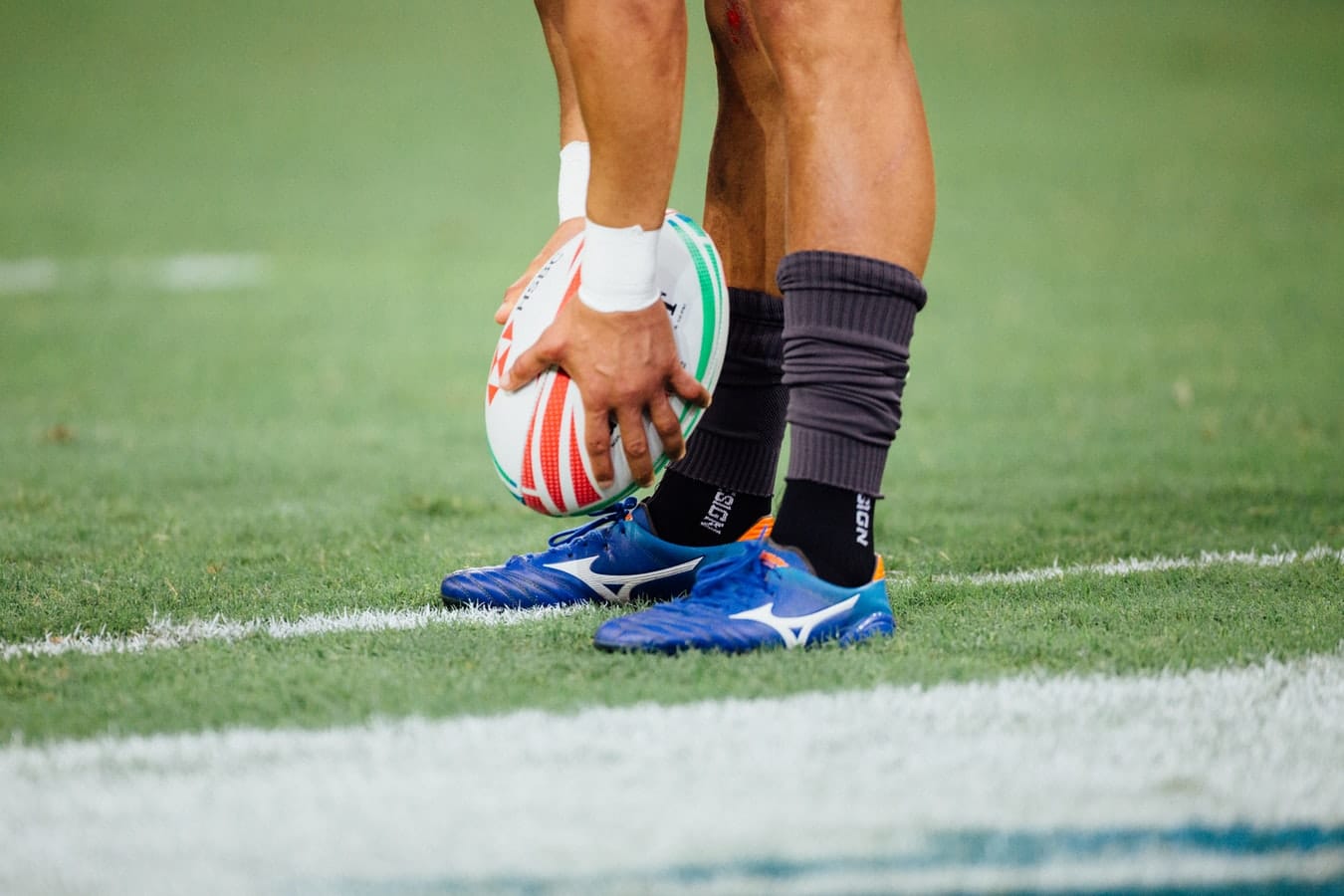 Enniscorthy Rugby Club’s head coach Kieran Hurrell is to step away from his role at the club after 4 years.

The Kiwi oversaw 2 Provincial Town Cup successes at the Ross Road while also helping to lead the club back to the AIL last year.

He has thanked the club and players for their support and says he looks forward to remaining a club member and supporting the team in the years to come.