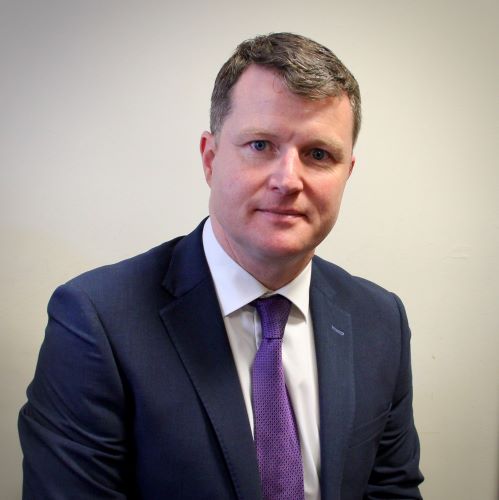 Gorey based Fianna Fail senator Malcolm Byrne wants the use of the term ‘Óglaigh na hÉireann’ to be an offence for anyone other than the Defence Forces.

The IRA and some other dissident republican groups have used the phrase, which loosely translates as “warriors of Ireland” in English.